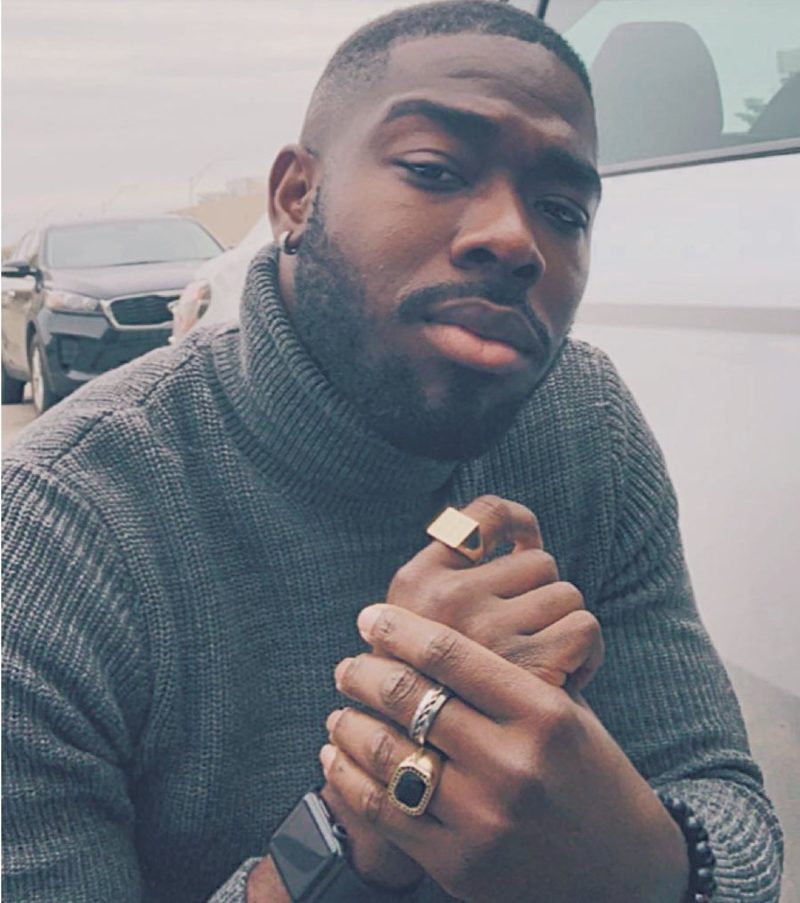 A young Nigerian man identified by his Twitter handle as Mr PrimeMinister, @k6rocks,  narrated the story of the time he received a strange birthday gift from his ex-girlfriend.

The man shared the story on popular micro-blogging platform, Twitter.

The man explained that his ex-girlfriend had given him handkerchiefs on his birthday not long after he had showered her with gifts.

He noted that he had showered her with gifts after he came back from the United Kingdom and instead she gave him handkerchiefs for his birthday.

“I remember when my ex bought me handkerchiefs for my birthday lol. This was after I just came back from the UK and showered her with gifts. It is well sha,” he tweeted.

Some tweeter users have however shared their opinions with some pitching their tent with his supposed ex.

@haruna adeyinka wrote: “U just came back from a temperate region…the change in temperature will get u sweating a lot so you’ll need handkerchiefs. It is a very thoughtful gift. Appreciate the brain work that went into it.”

See some other tweets below:

The effrontery!. She must’ve believed so much in her jazz. I though the handkerchief thing was bangs 😂.

A queen. She knew you’d need hankys to wipe your sweat off due to the intense heat in Nigeria. Her insightfulness is inspiring 😍😍😍

Swears she needs to be flogged. WTF 😂😂😂

That’s a very thoughtful gift.. why are men so ungrateful.

Related Topics:FeaturedTwitterUnited Kingdom
Up Next