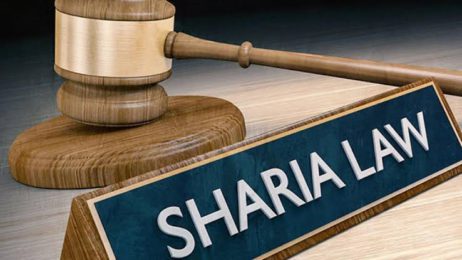 A man, Muhammad Rabiu, on Tuesday dragged his former mother-in-law before a Sharia Court in Magajin Gari, Kaduna State, seeking custody of his seven-year-old daughter.

In a petition, Rabiu, through his counsel, N.Y. Zakariyya said that his client divorced his wife, five years ago.

“In December 2020, the mother of the girl got married to another man and she gave custody of my daughter to her mother. My client and his first wife have five children. He wants custody of the girl so that she be with her siblings,” he said.

Besides, he said, Gwaggo (former mother-in-law) does not have any means of sustenance.

“She depends on her relatives for sustenance, we pray the court to grant us custody of the girl,” the counsel said.

The defendant, Ladi, a sexagenarian who also resides within Kaduna metropolis, said Rabiu abandoned his daughter.

“My daughter re-married and deemed me fit to take care her little girl. She is doing very well and attending both formal and informal schools” Ladi said.

After listening to the testimonies, the Judge, Murtala Nasir adjourned the case until Jan. 27 for Judgment.