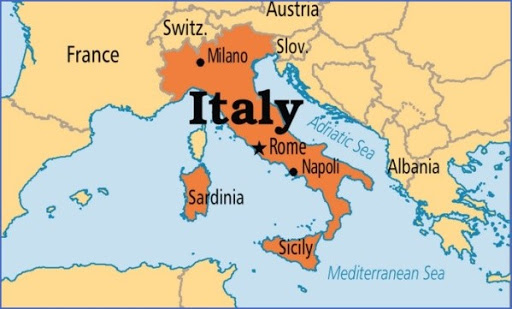 The deceased, identified as Mousa Balde, was confirmed dead by his lawyer on Monday.

Balde, a Guinean, previously survived a brutal assault earlier this month after three men attacked him on May 9 in Ventimiglia, a seaside town near the French border, while reportedly begging near a supermarket.

The PUNCH reported that Balde’s assailants were identified by the police but they were neither arrested nor prosecuted.

Balde, who had legal residency papers, was subsequently given an expulsion order after treatment and taken to a detention centre in Turin.

“It all happened in less than 24 hours,” his lawyer Gianluca Vitale said of Balde who was found dead in his room, according to Vitale who noted that he committed suicide.

Balde was reported to have lived in Italy near the French border for some time, and previously also spent some time in France, Vitale said.

The deceased was last seen on Friday by Vitale who said he was trying to see whether there were grounds to stop his expulsion order and help him re-apply for asylum.

“Unfortunately, we didn’t have time to do it”, he said.

17 things prospective graduates ought to know about NYSC