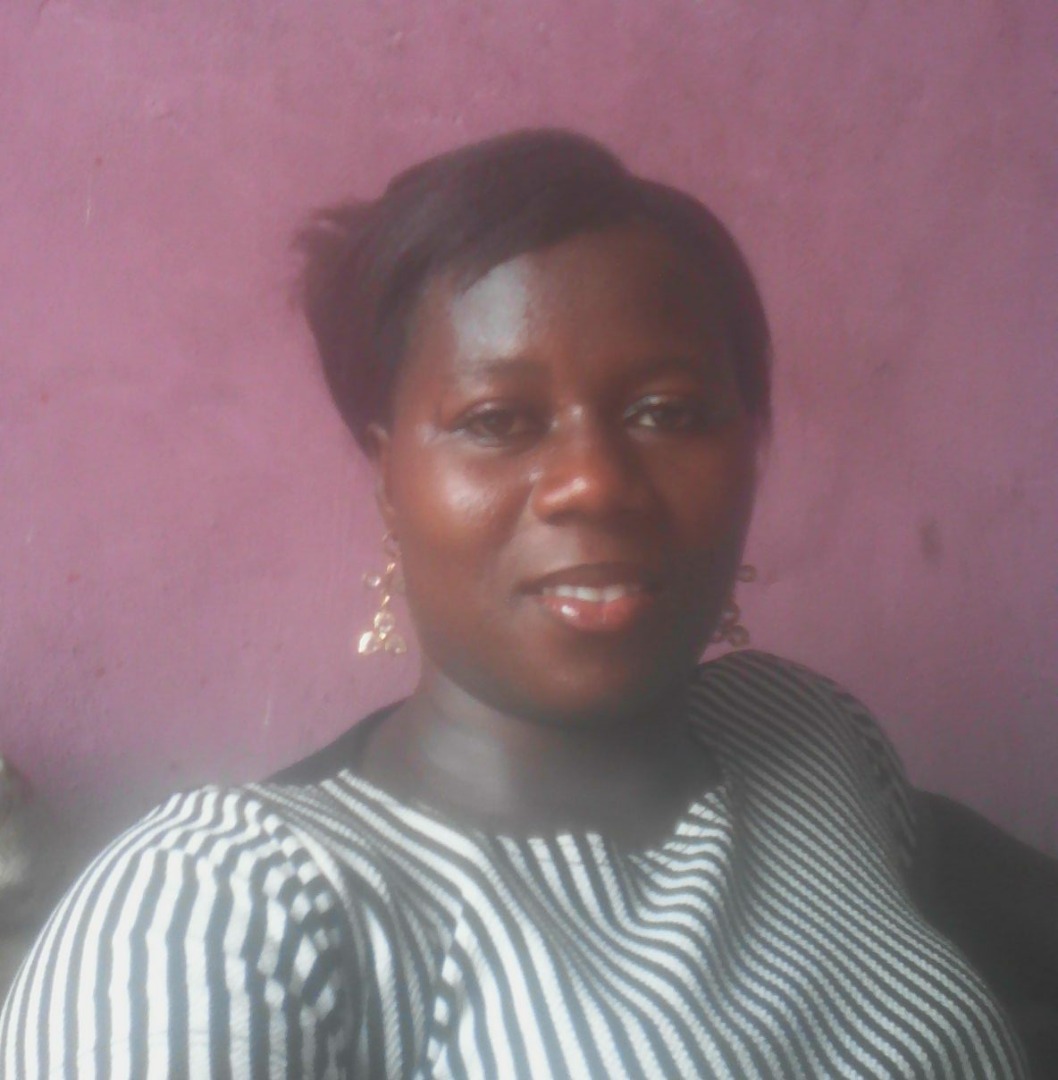 In what can be best described as a tragic story, a man simply identified as Emmanuel Oyeleye has allegedly beaten his wife in the Mile 12 area of Lagos State.

The deceased identified as Mrs Abiola Oyeleye, who also doubles as a Nurse, had been together with her husband, Emmanuel for over 12 years.

According to a source, who craved anonymity, “her husband is known for constantly beating his wife beyond recognition and often times she gets admitted in the hospital”.

“She has even lost a pregnancy at one time”, the source disclosed.

The one that broke the camel’s back was the beating on Saturday 13th February 2021 that led to her death.

The source said, “Emmanuel beat her blue-black breaking her arm, neck and leg and after she was rushed to the hospital all attempts to revive her proved abortive and she later died”.

Sources claim that although the guy was arrested, the police asked eyewitnesses and neighbours to bring evidence so as to hold the guy responsible for her death.

She is survived by two children.

‘My Lord, separate us, my husband cannot impregnate a woman’