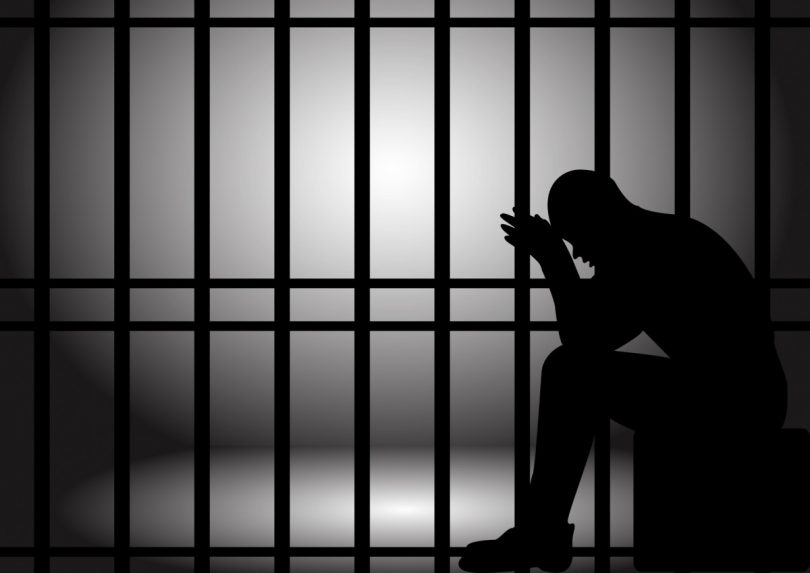 A Kano State High Court on Tuesday sentenced one Suleiman Auwal to a 14-year jail term for raping a 20-year-old woman.

The court convicted Auwal on a two-count charge of conspiracy and rape.

The court, however, discharged and acquitted the second defendant, Saifullahi Haruna, on the grounds that there was insufficient evidence to prove the allegation against him.

The Lead prosecution counsel, Mr Lamido Soron-Dinki, had told the court that Auwal and Haruna committed the offences on April 5, 2018, at Zage Quarters in Kabo Local Government Area of Kano.

Soron-Dinki alleged that the duo conspired and entered into the victim’s room in the quarters and raped her.

“They held the victim’s hand and forcefully had unlawful sexual intercourse with her,” he said.

He said that the offences contravened Section 97 and 283 of the Penal Code.