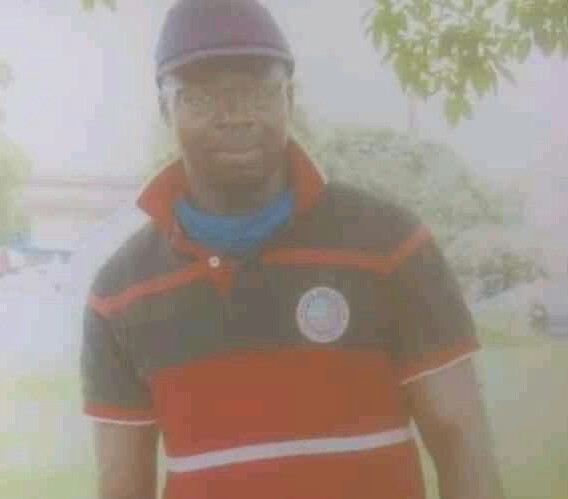 A 38-year-old man identified as Peter Sunday Etim allegedly used scissors to forcefully open his four-year-old daughter’s private part and injured her in the process.

According to P.M.EXPRESS, the incident happened at Ikot Ofon Ikono, Uyo, Akwa Ibom State where the suspect, Sunday Etim resides with his family.

Police operatives from the Akwa Ibom State Command have arrested Etim and detained him for interrogation over the dastardly act on his daughter.

When he could no longer exercise patience in order to penetrate her, he then used scissors to cut up her vagina for easy entry.

She said she had cautioned him to stop but he never did until last week when he used scissors to cut up her private part for easy entry. As she could take it anymore, she had to report to the Police.

On why she kept quiet from the first day he caught him in the act, Mrs Emem said she had hoped that he would change but cutting her private part became the last straw for her and she reported the act to the Police.

On what medical treatment the baby has received, Emem said she has not received any because she can’t afford it but only uses boiled water and makes her sit on it for the injury to heal.

The suspect, who is currently in Police custody, may spend the rest of his life in prison because the offence he allegedly committed is a felony, which attracts such sentence if he is charged before the Court and found guilty.

How kidnappers tortured my husband to death after collecting N1.2m ransom, wife narrates

Trucks crush six to death after brake failure in Ondo