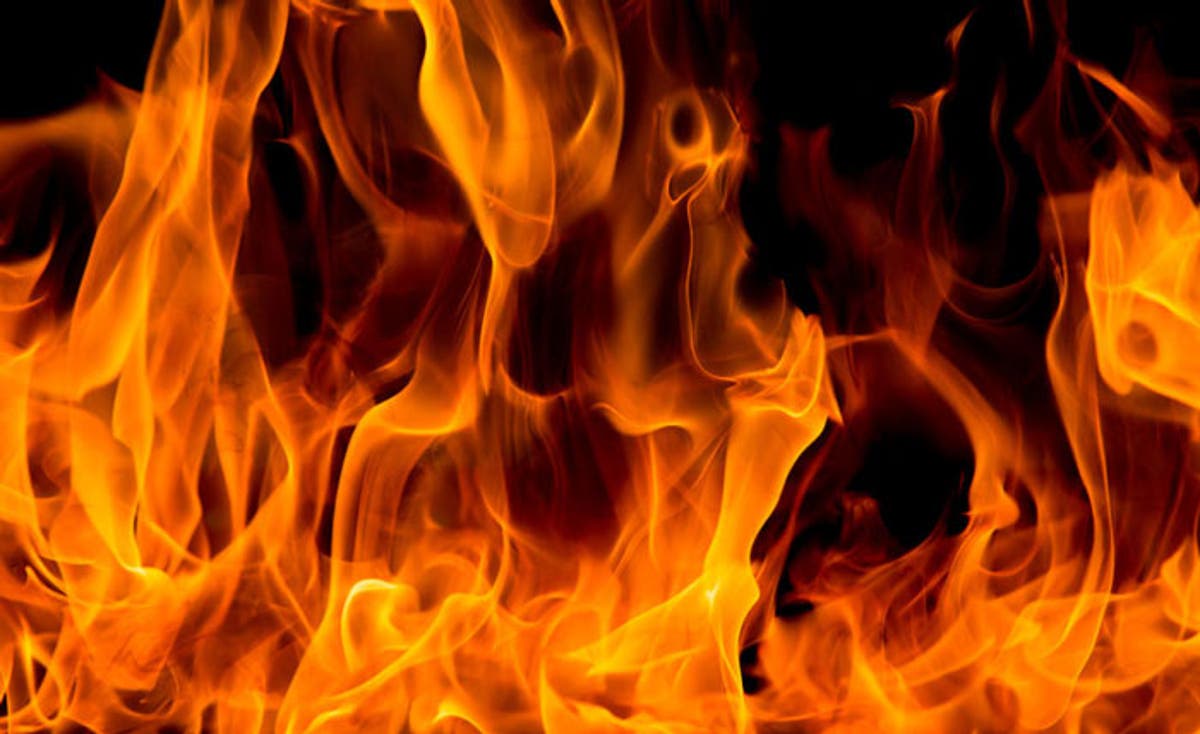 One Ahmed Saka has been arrested in Ibadan, the Oyo State capital, for allegedly causing the death of his ex-lover, Mutiat Oladele, and her two children.

Saka was said to have, on Wednesday night, set on fire a room at Shogoye, Idi-Arere area of Ibadan where Oladele and the two children were sleeping.

It was gathered that Oladele and Saka were lovers before the woman broke up the relationship.

Saka had allegedly threatened to end his life and that of Mutiat for ending the relationship with him and later carried out the act at midnight.

It was further reported that three other children also sustained varying degrees of injury as a result of the fire.

The man later died in the aftermath of the arson.

The Police Public Relations Officer in the state, CSP Olugbenga Fadeyi, confirmed the incident on Thursday. He said:  “They are concubine; the man went to set the house of his ex-lover ablaze because the woman said she was no longer interested in the relationship.

“The woman and her two children died as a result of the incident. The man that set the house ablaze died later while three other children sustain injury and are being treated at the hospital.”

Fadeyi said that further investigation was going on the matter.