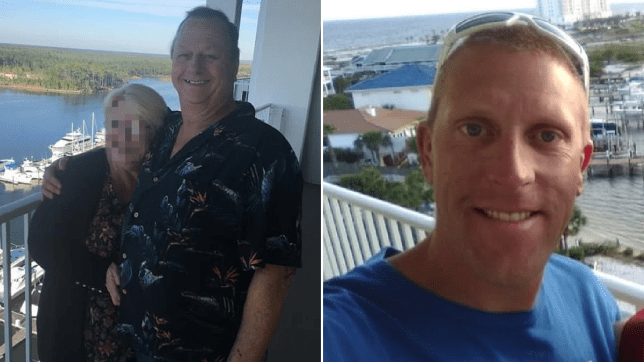 An American man accidentally shot and killed his son-in-law who jumped out of a bush to surprise him on his birthday, US police said.

The Police said Richard Dennis, 61, will not face criminal charges after killing Christopher Bergan in Florida on Tuesday.

The 37-year-old victim made a growling sound before he jumped out to surprise Dennis.

He added that earlier in the evening someone had banged on the front door of Dennis’ house in Gulf Breeze, outside of Pensacola.

The banging was said to have shocked Dennis, who went outside before the person ran off.

Bergan arrived at the home around two hours later, according to the sheriff.

“At 11.30, Mr Dennis hears the same type of banging on the back door that he heard on the front door earlier.

“So he turns on the back porch light, he steps out and Mr Bergan jumps out of the shadows, scaring Mr Dennis.”

The father-in-law fired one round and struck Mr Bergan, killing him instantly.

“Our investigation has revealed that this was totally accidental, it was a really sad occurrence, and that no charges are warranted in this case.”

Dennis immediately called 911 and started first aid after the shot was fired to stop the bleeding, the sheriff added.

Johnson said the incident was a “horrible accident that should never have happened”.

“I can’t imagine what they’re going through.”