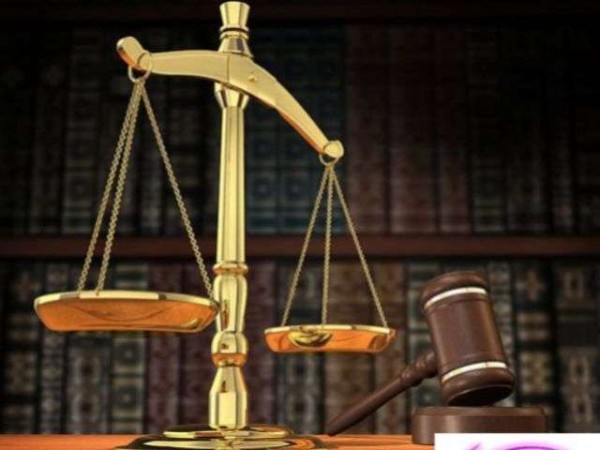 A 90-year-old man has sued some police officers in Akwa Ibom for allegedly extorting N300,000 from him.

The nonagenarian, Obong Ene Iso, alleged that one Chinedu Eme of AIG Zone 6 Monitoring Unit Police Zonal Office Calabar and other officers extorted various sums of money from him amounting to N300, 000.

His counsel, Uduak Okon, said the matter arose after one Ime Ita Ekpenyong, alias Matthew Dominic Ime, named as the first respondent forged court papers which he used to grab peoples’ lands including that of his client.

According to the applicant’s counsel, his client reported the case of forgery to the Zone 6 Zonal Command, Calabar and the first respondent (Ekpenyong) was arrested for impersonation but later freed.

He said the first respondent afterwards used the same zonal police to arrest the applicant through allegations of forcible trespassing into his land and organise intimidation.

The counsel said after his client was arrested, the police officers began extorting him, adding that relatives of his client who visited the zonal command were arrested including the son.

”Each time my client appears at Calabar Zone with members of his family, they would be arrested and money extorted. On the last occasion which was on the 8th of June, the police ransacked them and took 40,000 naira from them.

”As if it was not enough, they demanded that it should be up to 50,000 and they detained my client who is 90 years old and the man had to call his son and his wife to transfer additional 10,000 which the son did and the evidence of the transfer is there”, he added.

But the Vacation Court in Uyo presided over by Justice Nkereuwem Obot frowned at the actions of the respondents which amounted to contempt of the court, saying that necessary action would be accorded.

The matter was later adjourned to 5th October 2020 for another hearing.

School children, others die as petrol tanker explodes in Kogi