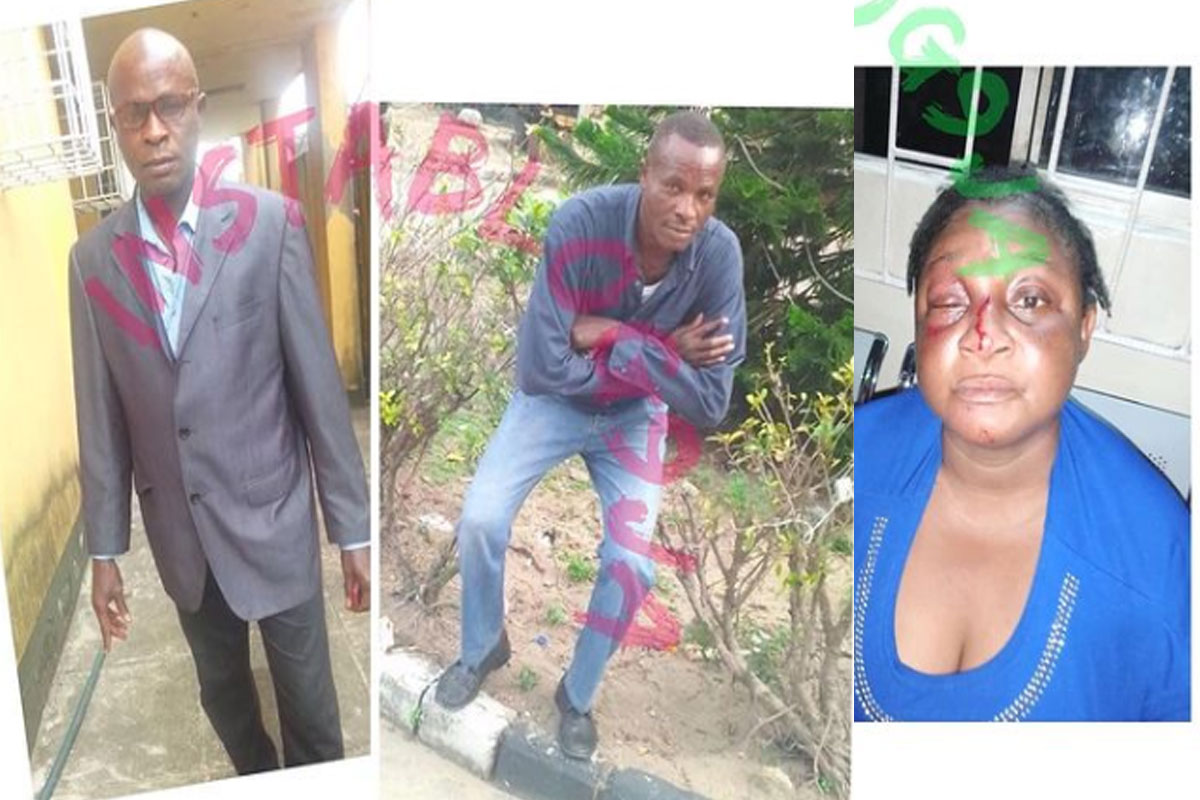 A 50-year-old furniture maker, Peter Otobene, has been accused of physically assaulting his wife, Omowunmi, at their home in Festac town, Lagos.

It was gathered that the unfortunate incident occurred on Sunday evening, January 24, 2021.

According to a source, the mom-of-seven has been enduring domestic violence in her marriage for the past 20-years.

“I don’t know where he was coming from, my mum was sitting in the sitting room when he entered. He immediately switched off the fan for no reason, so my mom went to put it on. He then went outside and switched off the whole light. Again, my mom got up to switch it on because everywhere was hot and my younger ones were sleeping.

By the time she came back, my dad descended on her, grabbed her throat and was trying to suffocate her. He hit her on her face as she struggled to set herself free. 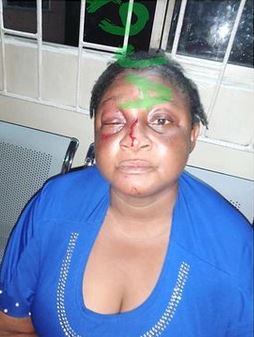 This is not the first time, in fact he always threaten to kill her, he has cutlass every where in the house and he sometimes chase her with it.

He’s an animal and I don’t want to go against the Bible by fighting with my father, that’s why I’m appealing to the appropriate authorities to step in and ensure my mother gets justice. She has suffered a lot,”  the source said.