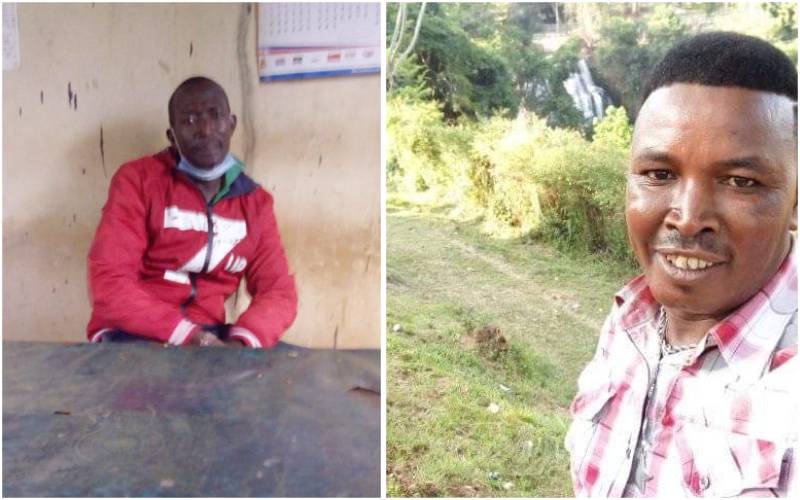 Police in Mbeere South, Embu County in  Kenya has apprehended a 43-year-old man after he hacked his brother to death with an axe in Wakalia village following a family feud.

The suspect identified as Dishon Kinyua is said to have killed his young brother, Godfrey Kimama Gitonga, for declining to hand over a land title deed.

According to their uncle Robert Wachira, Kinyua accosted Kimama, 31, with an axe but was overpowered.

“Kinyua had threatened to kill Kimama if he failed to cooperate. When he chased Kimama with an axe, he was overpowered and hacked to death,” said Wachira.

After the fatal incident, Kimama fled and sought refuge in neighbouring Murang’a County but was, however, asked to come out of hiding and detained at Makutano Police station.

According to a villager familiar with the matter, the brothers had long-standing differences. Their widowed mother is said to have subdivided the family’s four-acre piece of land between the two.

Kinyua was, however, not happy and threatened “to kill Kimama and bury him next to their late mother”.

Wachoro sub-location Assistant Chief, DK Wanjohi, said the matter was being handled by police and urged residents to sort out issues amicably and avoid taking the law into their hands.

“After the murder, Kamama took off but police managed to track him and was arrested,” said Mutiso.

Related Topics:DeathKenyaWakalia village
Up Next