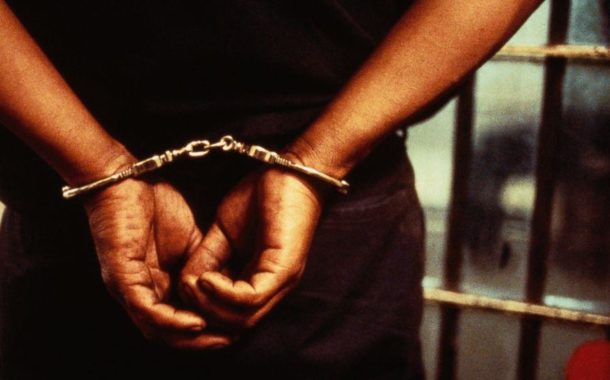 Ojo, whose address was not given, is facing two counts of housebreaking and stealing.

The prosecutor, Insp. Oriyomi Akinwale told the court that the defendant and one other at large committed the offences on Dec.29 at about 10:00 a.m at Ekute Quarters in Ado-Ekiti.

Akinwale alleged that the defendant and one other at large broke into the house of one Prof. Olofintoye Thomas.

He also alleged that the defendant and one other at large stole the following items; a two-hour standing fan valued at N50,000, bed frames valued at N160,000, and two rolls of 16mm cable wire worth N160,000.

The prosecutor urged the court to adjourn the case to enable him to study the case file and assemble his witnesses.

The defendant pleaded not guilty to the charges.

Counsel for the defendant, Mr. Gbenga Ariyibi, urged the court to grant his client bail and promised that the defendant would not jump bail.

The Chief Magistrate, Mrs. Adefumike Anoma, granted the defendant bail in the sum of N100,000 with two sureties in like sum.

Anoma said one of the sureties must be an executive member of the Landlord Association.

She adjourned the case until Feb.22 for a hearing.