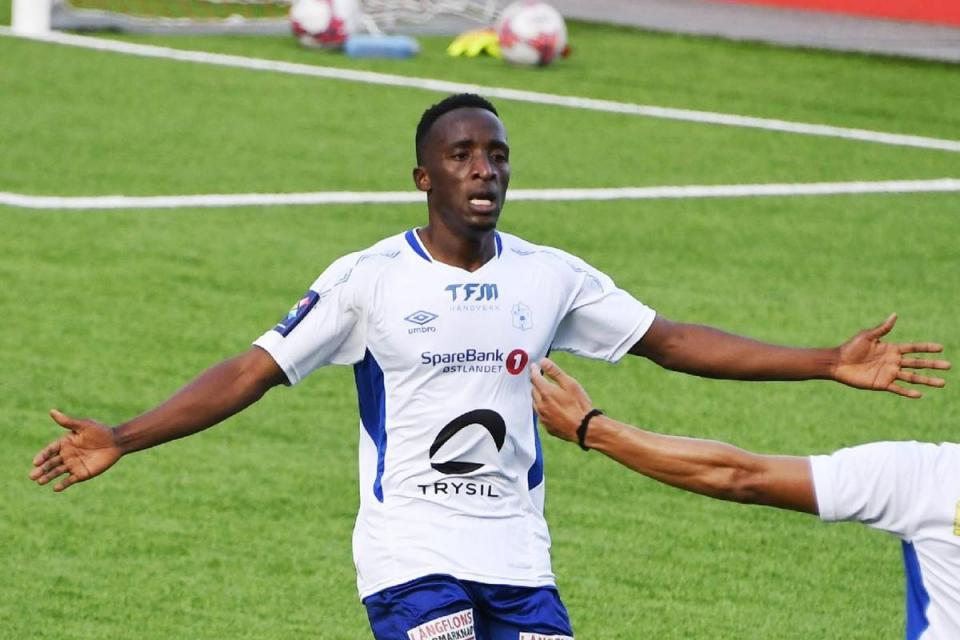 The Nigerian forward, who represented his country at Under 23 level, has put pen to paper on a two-year contract.

Last season, Abdeen was on the books of Nybergsund IL, who play the in the third-tier of Norwegian football.

The arrival of Abdeen at Gżira United will surely boost the Maroons who are looking to bounce back from a disappointing start to their league campaign.

On Sunday, Gżira United were beaten by champions Floriana 2-1 at the National Stadium.

Abdeen is expected to join Darren Abdilla’s squad this week and could be included in the squad for their next Premier League match against Tarxien Rainbows on Saturday.

I’m not desperate to be CAF president – Amaju Pinnick