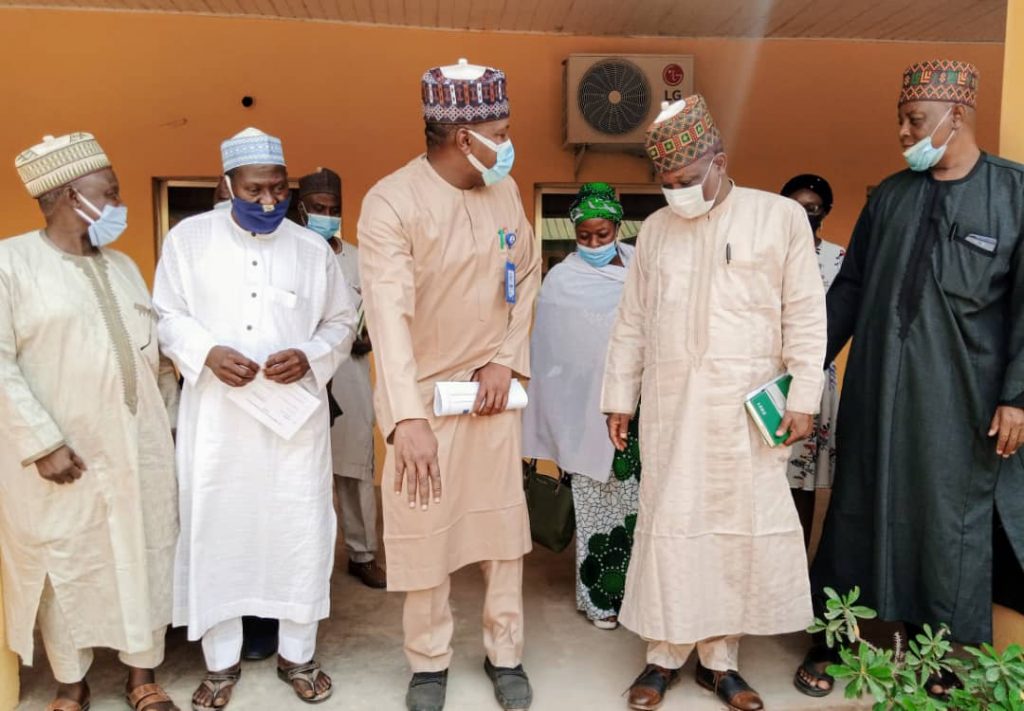 The Secretary of the board, Dr Hamza Abubakar, said this on Friday, when the State Committee on Food and Nutrition (SCFN), supported by Civil Society-Scaling Up Nutrition in Nigeria (CS-SUNN), visited him in his office in Kaduna.

It was reported that the government had in 2020 recruited 76 nutritionists and deployed at least two in each PHCs in all the 23 Local Government Areas.

Abubakar said that recruiting the nutritionists was very critical to PHCs with focus on preventing malnutrition among women and children.

He also said that the board, in collaboration with relevant stakeholders, would map out the nutrition environment in the state.

He said this would help to develop a nutrition guide for the nutrition officers.

According to him, the mapping will enable the nutritionists to know the locally produced nutrition-rich foods in every community and LGA.

“This will enable the officers to better engage parents and caregivers and advise them appropriately on where and how to access specific foods that will provide the needed nutrients to their children.

“This is because the state government has decided to focus more on preventive measures, while curing those children that are already malnourished.

“So, we want to pay more attention to Infant and Young Child Feeding, such early initiation of breastfeeding, exclusive breast feeding and appropriate complementary feeding to prevent malnutrition,” Abubakar said.

He further said that PHCB would work with the Planning and Budget Commission to create a budget line for nutrition to enable the board to implement high impact nutrition intervention.

He commended CS-SUNN for its passion to improve the nutrition indices in the state.

He also thanked the group for the ongoing efforts to print the state Nutrition Policy and the Multi-sectoral Strategic Plan of Action on Nutrition.

Abubakar reiterated the commitment of the board and state government to improve the nutrition status of women and children.

Earlier, the Director, Development Aid Coordination, PBC, Salisu Lawal, said that the committee was in the board to advocate the creation of a nutrition budget line.

Lawal also urged the board to scale up nutrition intervention as a leading agency in the delivery of nutrition specific interventions in primary healthcare centres.

Also, the CS-SUNN Advocacy Sub-Committee Chairman in Kaduna, Steven Odawn, commended the board for the progress so far recorded in addressing the scourge of malnutrition.

Odawn urged the PHCB to increase interventions to reach out more malnourished children with treatment and preventive services across the state.