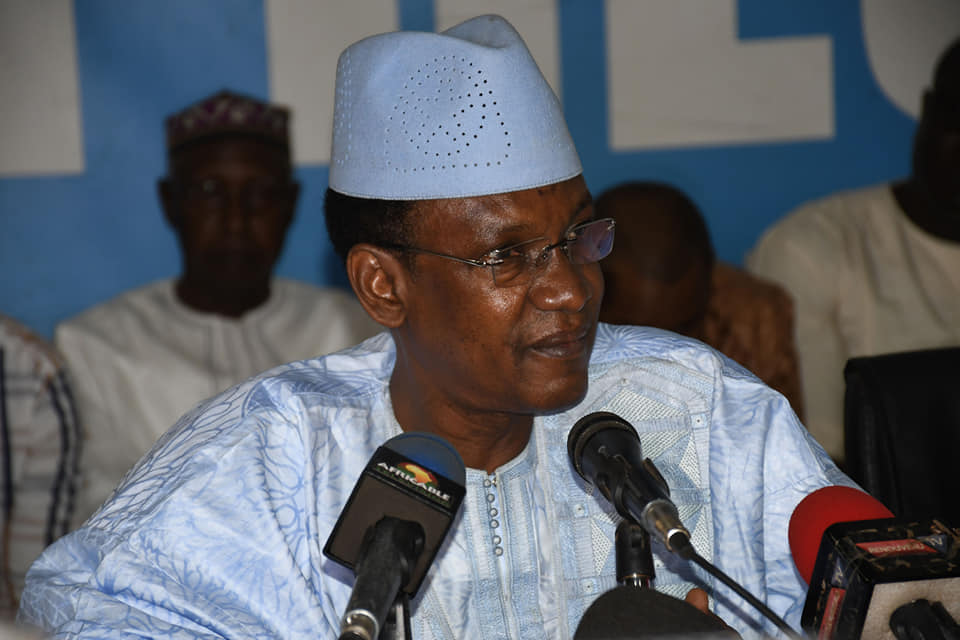 WUZUPNIGERIA reports that Goita was one of the leaders of the coup which ousted ex-Malian President Ibrahim Boubacar Keïta from power in August 2020.

Following Keita’s ouster and mediations from the Economic of West African States (ECOWAS), the coupists, in September, had named Moctar Ouane and Bah Ndaw, Prime Minister and President of the country’s transitional government respectively, while Goita was named vice president. They were charged with leading Mali back to democracy within 18 months.

However, Ouane and Ndaw resigned last week after another coup, prompting the Constitutional court to name Goita the new transitional president.

Reacting to the new military take over, the African Union and Ecowas both suspended Mali, calling for a return to civilian rule and elections to be held as planned next February.

WUZUPNIGERIA reports that Maiga, a politician and President of the Patriotic Movement for Renewal, is a leader of the M5 RFP movement, the group which led anti-government protests last year over rising insecurity, alleged corruption and a failing economy. The protests had culminated in Keita’s ouster.

The 63-year-old had also served in the government as Minister of Industry and Trade from 2002 to 2007 and later as Minister of the Digital Economy, Information and Communication from 2015 to 2016.