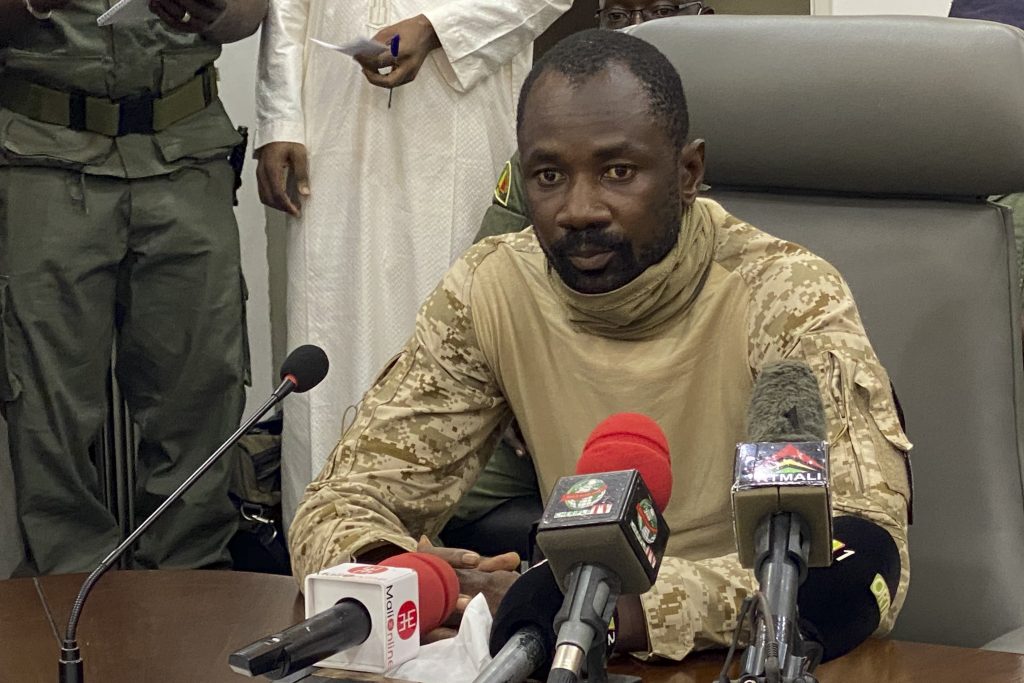 Ba N’Dou will lead the country for an 18-month transition period after the military coup deposed the previous government.

The body charged with naming the president for a transitional period convened on Monday.

The meeting saw the body speak in favour of appointing a civilian to the position.

“This decision has nothing to do with pressure from Economic Community of West African States (ECOWAS),’’ the source said.

Earlier in September, ECOWAS called for the appointment of a civilian president and prime minister for a transitional period by Sept. 23, threatening to impose a full embargo on Mali.

Mali’s military, after negotiations with political leaders and representatives of civil society, approved on Sept. 12, “the basic law and roadmap for the transition period’’ in the country.

The parties decided that the transitional period will last 18 months and an interim government will be formed, while the interim president can be either civilian or military.

However, one of the main opposition parties, Mouvement du 5 Juin-Rassemblement des Forces Patriotiques (M5-RFP), has rejected the transition roadmap. (Sputnik/NAN)