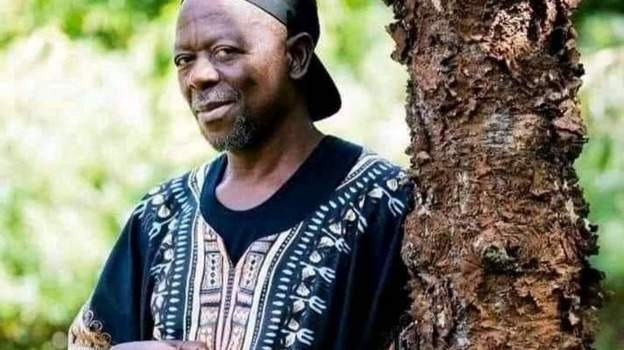 Malawians set aside Covid-19 health protocols over the weekend to mourn music icon Wambali Mkandawire, who became the latest high-profile personality to succumb to the virus in the country.

Crowds, including senior government officials, breached the 50-person limit to mourn Wambali in the capital, Lilongwe.

The funeral event was broadcast live on local TV stations, with many people sending their condolences on social media.

The 68-year-old singer lived a colourful life, starting out as a problem child who was often expelled from school but who later transformed into a statesman, a highly respected preacher and political activist.

Born in the Democratic Republic of Congo to Malawian parents, Wambali arrived in Malawi at the age of eight and lived with his grandparents in the northern Rumphi district.

As a teenager, he moved to the city of Mzuzu to improve his prospects of getting an education in an era when opportunities for education beyond primary school were limited.

But it was in secondary school in the 1970s when he developed a reputation for delinquency and drinking alcohol which earned him several suspensions.

Later in the decade, his music career started in Malawi’s commercial hub, Blantyre, where he teamed up with friends to start a band called Sounds Pentagon.

The band gained some popularity but failed to raise funds to sustain itself.

In a surprise turn of events, Wambali abandoned the band in 1978 and became a born-again Christian, changing his name from Greenwood to Wambali. He started singing gospel music, staging performances in schools around the country.

On one visit to his former secondary school, he returned textbooks which he said he had stolen from schoolmates when he was a student.

In the early 1990s, Wambali became involved in politics, calling for an end to dictatorship and was often at rallies where he demanded the unconditional release of political prisoners.

It was at the turn of the century that his gospel music career really took off.

In 2002 his song Zanimuone was nominated for the Kora Awards, given annually for musical achievement in sub-Saharan Africa.

The following year, the album was recognised by the Geneva-based World Intellectual Property Organization.

His most recent international accolade was the Black Entertainment Film Fashion Television and Arts Awards where he received the Best African Legend Award.

Wambali stopped performing to live audiences in 2011. He is survived by a wife and daughter.

How doctor unknowingly stitched me up with knife inside my chest, man reveals

Man, 35, dies from ‘extreme orgasm’ after romp with prostitute