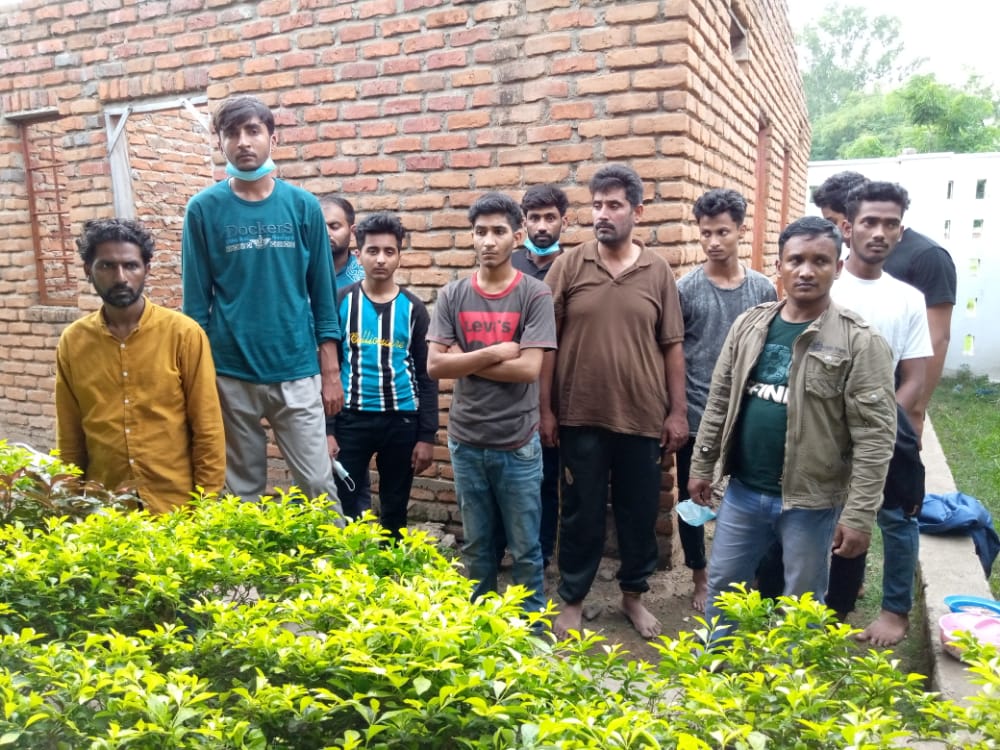 Malawi Police in Karonga have arrested 11 Pakistanis at Kaporo Road Block for illegal entry into the country.

He said the driver of the vehicle is at large but left the car after it got involved in an accident as he was trying to escape with the Pakistanis.

“The suspects will appear before the court of law to answer the charge of illegal entry,” Black said.

The world will come out of 2020 wounds if… – Pastor Adeboye