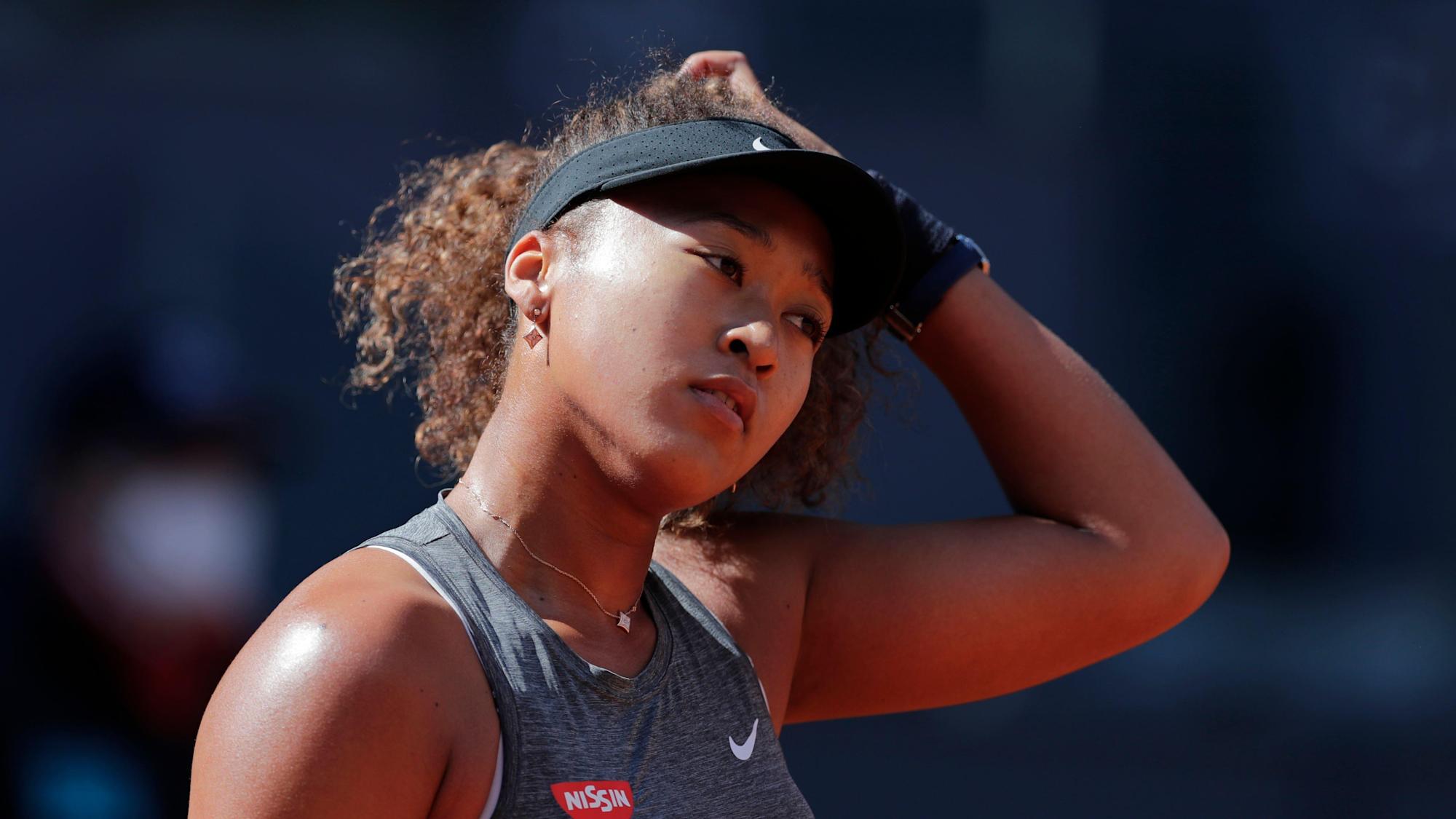 World No. 2, Naomi Osaka, was handed an early exit in the second round of the Mutua Madrid Open by world number 20, Karolina Muchova.

The reigning US Open and the Australian Open champion, who has never won a clay-court title in her career, was defeated by 6-4, 3-6 and 6-1 in the match that lasted for 1 hour 49 minutes.

Since making her debut in the clay-court event since the 2019 French Open, the four-time Grand Slam singles winner only made it to the quarter-final two years ago at Madrid.

Speaking of her Czech Republic opponent after the game, Osaka said that “there is not really a big flaw in her game. I also think she’s a great mover.  So, yeah, she’s like a really good package player.”

Her continued flop on the clay court made her wonder how other players do it but the Japanese star has vowed to keep learning.

She added: “I’m not sure how other players play,” said Osaka, “but I’m learning that on clay I can’t afford to not swing through every ball, because that automatically takes me from offence to defence. And maybe if I start being able to move better I can risk starting to play on defence, but as of right now I think I should be the aggressor.”

Meanwhile, Muchova, credited her background of the clay, saying: “in Czech, since kid, I was actually practising on clay, so I’m kind of used to it. Yeah, now we play more on hard court, but I always look forward to play on clay and I like to slide and all these things. Yeah, it’s kind of natural for me.”

She continued, “I was trying to move her as much as possible.  “That was the tactic. Yeah, it sounds easy like that, but, you know, she’s playing really fast so it’s not that easy on the court. In the second set especially she started to be very aggressive. Yeah, I got back with what I did in the first set in the third set, and again, tried to move her left, right, drop shots but still in a fast way. In the third set, yeah, it went my way.”

Muchova will settle for either Greek 16th seed Maria Sakkari or Estonia’s Anett Kontaveit for a place in the quarter-finals.

Related Topics:Naomi Osaka
Up Next

Messi not celebrating MILESTONE of 200m Instagram followers over cyberbullying