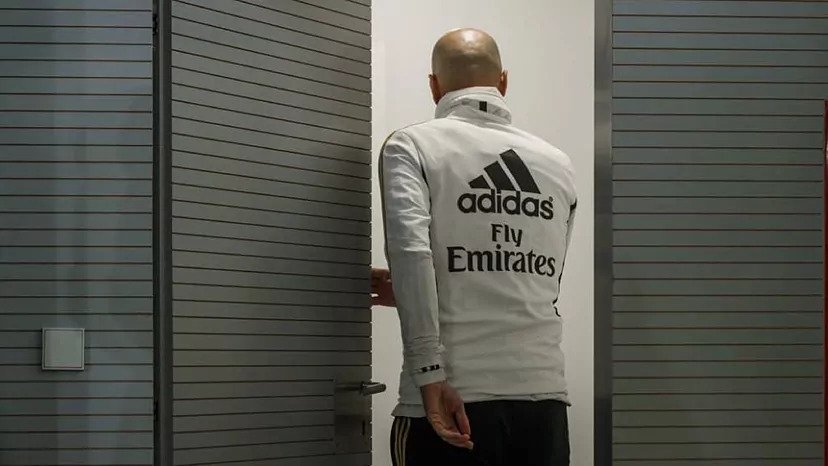 Spanish giant, Real Madrid, have confirmed the departure of manager, Zinedine Zidane, after a trophyless season for the first time in 11 years.

WUZUPNIGERIA reported that the Frenchman ended his second stint at the club with his current contract set to expire in 2022.

According to Sky Sports, Zidane informed the club directors and the first-team squad of his decision to quit the club on Wednesday.
He has now finalised his exit at Real’s Valdebebas training complex on Thursday.

Confirming Zidane’s departure, Madrid noted that the Frenchman “has decided to bring an end to his current spell as head coach of our club.

“We must now respect his decision and express our gratitude for his professionalism, dedication and passion over the years and what he means to Real Madrid.

“Zidane is one of Real Madrid’s great icons and his legacy extends beyond what he has achieved as a coach and player at our club.

“He is aware that he has a place in the hearts of the Real Madrid fans and that he will always have a home at Real Madrid.”