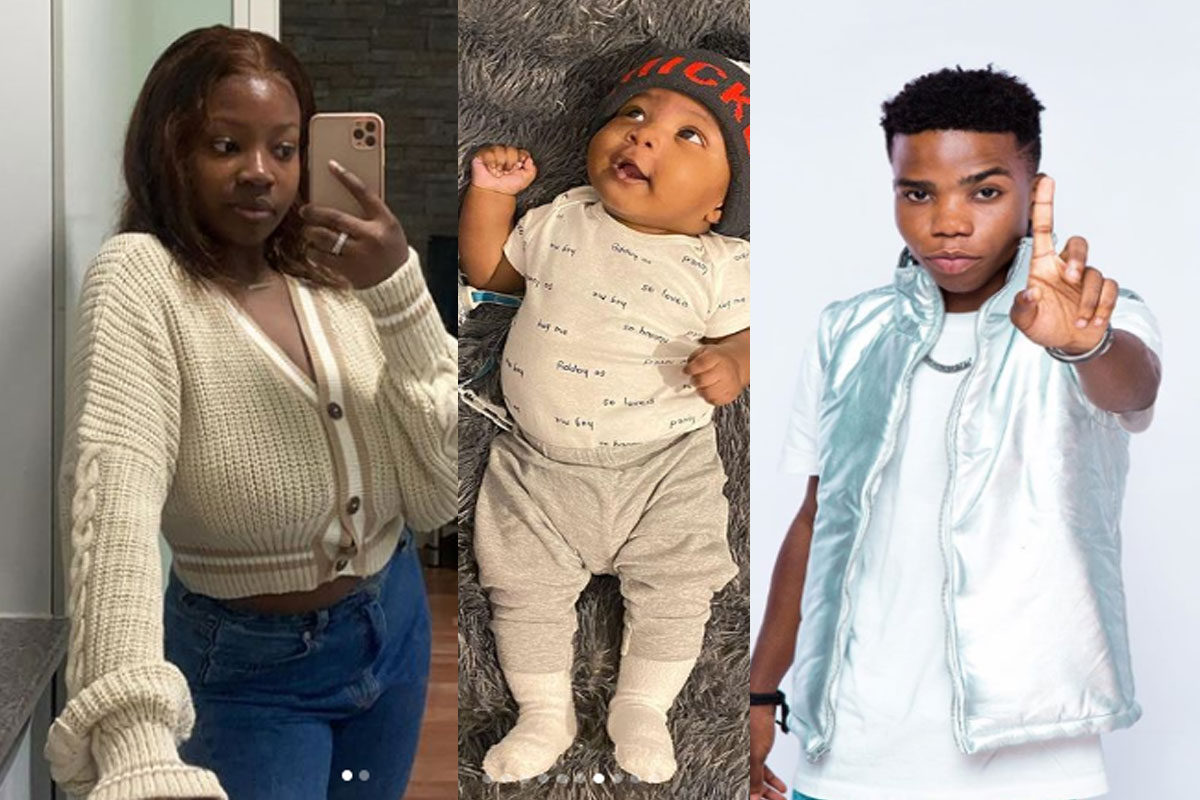 The recent drama between singer and songwriter, Lyta, and his baby mama, Kemi Ayorinde, has assumed another dimesnion after the latter accused him of infecting her with sexually transmitted disease.

Recall that Lyta was subjected to a media trial yesterday after his baby mama called him out on social media for being a deadbeat dad who cannot afford simple basics for his son.

According to Kemi, he couldn’t even afford to pay the sum of N13,000 for their son’s birthday balloon.

However, an unrelenting Kemi has demanded an apology from Lyta as she claimed that after series of tests she underwent during pregnancy, she and her son had STD which was allegedly contracted from the artiste.

According to her, the baby got the disease from her during childbirth. 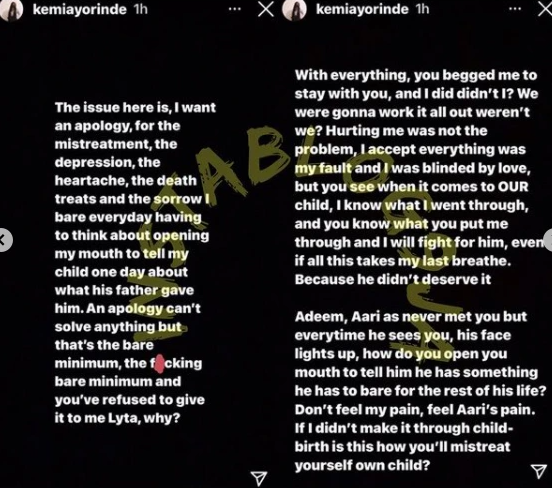 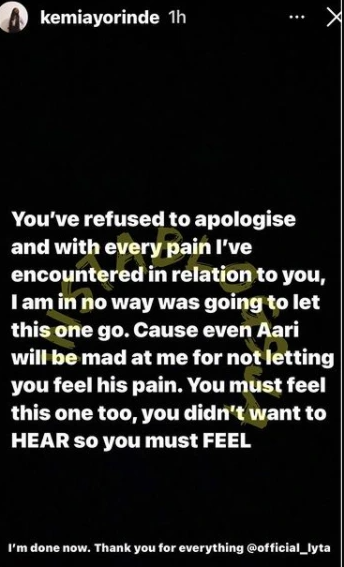 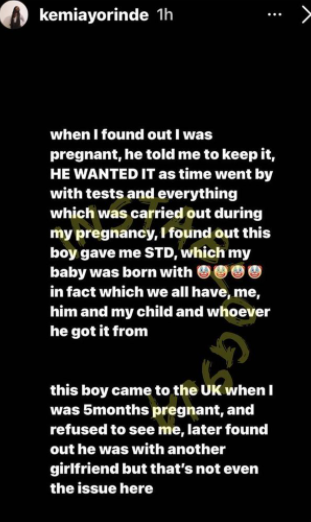