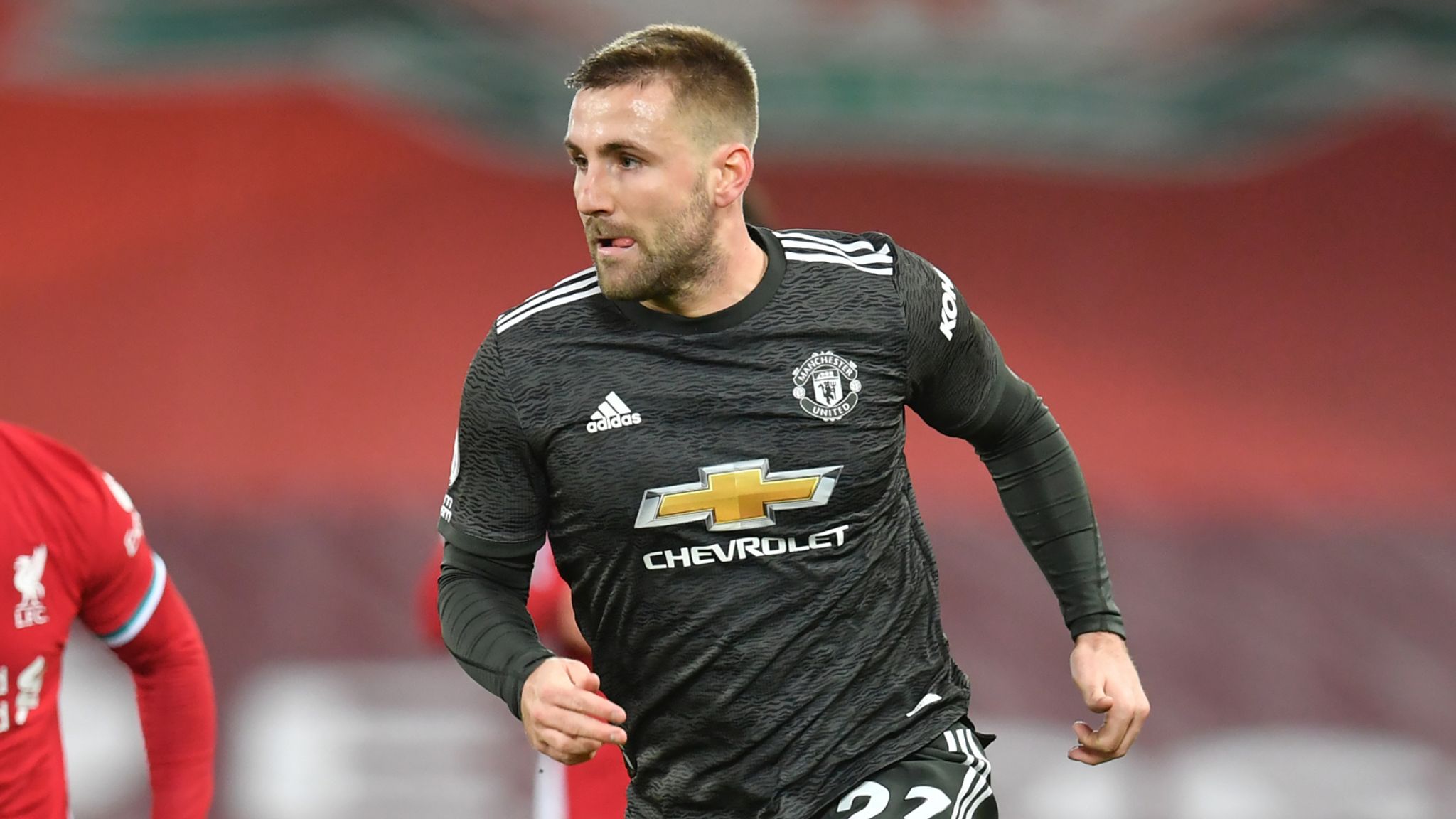 This came after the England international bagged the Man Utd Man of the Match for his performance against Liverpool in the north-west derby that ended in a goalless draw at Anfield on Sunday.

Shaw said on MUTV: “I feel really good, obviously big credit to Ole for that, for believing in me and pushing me.

“Alex [Telles] as well, we have a great relationship and he pushes me each day in training. We get on really well. It’s nice to have that type of competition, but we push each other to get the best from ourselves.

“When he plays, I want the best for him, and it’s the same the other way round. It’s a positive way for both of us to look at it and push each other.”

Having pocketed Liverpool danger men Mohamed Salah and Sadio Mane, Shaw revealed that the dressing room is flat after the draw.

“I don’t know, but that is why you come to clubs like this: to play against the best players in massive matches,” he explained. “You always look forward to ones like this because they are going to test you. They are the best in their positions, both of them. They are very dangerous, but I think, not just me, we all defended really well today. We need to keep on doing that.”

“I think, looking back, we didn’t start well at all and we were going to suffer, and we did,“ he added. ”But we stuck in and defended well. I feel like towards the end we had the better chances and two chances that on another day we could score. Okay, that happens in football, but a point is better than nothing. Especially, a point here. You can look, in a few weeks, that it’s a very good point.

“No, I’ll be honest, the dressing room is very flat. It’s not what we wanted. Before the game, we came here to win, we didn’t come here to try and get a point; we came here to win. We felt so confident with the way that recent results have been going for us. It wasn’t meant to be, but we pushed towards the end, but a point is better than none.”