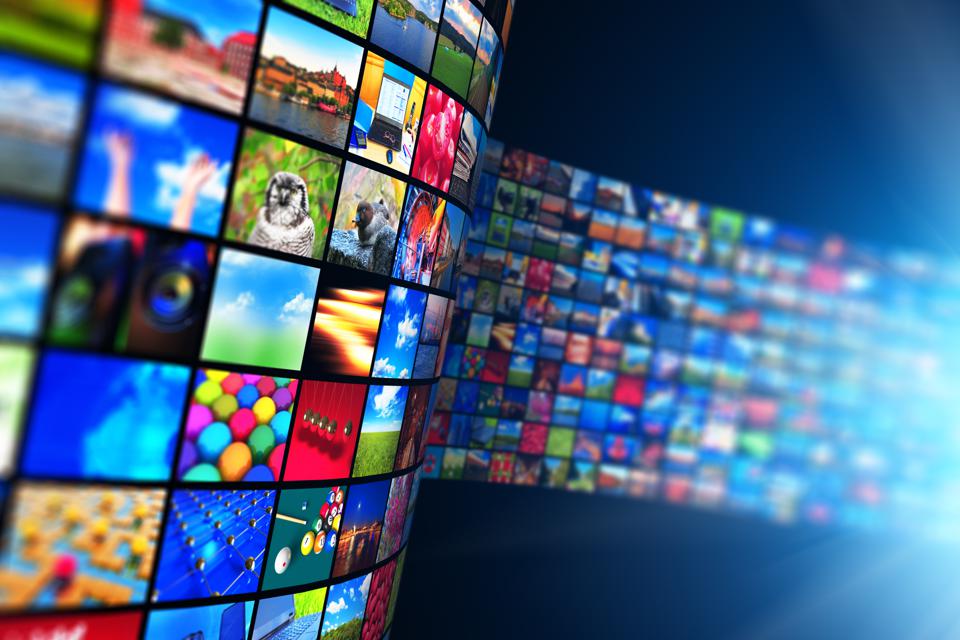 The Lagos State Film and Video Censors Board (LSFVCB) has said that registration by content owners would help to effectively track and generate revenue for entertainers.
Mr. Dele Balogun, LSFVCB Executive Secretary, told a stakeholders’ meeting on Friday in Lagos that there was a need to enlighten the public on compulsory registration of content by practitioners.
The News Agency of Nigeria (NAN) reports that the LSFVCB had on August 11 unveiled a distribution, registration portal for entertainers called ‘Entertainment 9ja (e9ja).
The platform was unveiled in partnership with Performing Musicians Employers Association of Nigeria (PMAN) Lafrique Promedia and Zenith Bank.
During the event, the LSFVCB issued a 30-day notice to practitioners to register their content, a move that generated uproar in the media.
According to Balogun, the decision is borne out of good intention for content owners.
He said that the state government was not out to stifle business but encourage entertainment owners.
“In the last few weeks, we have been in the media receiving bashes and praises for policies made.
”This has generated lots of interest and we felt that the public needs to be enlightened on content registration.
“Government is not out to stifle but encourage businesses, especially of those in the creative industry and to ensure they get income for their talents and hard work.
“This is the driving force behind the platform, those against it are speaking from the point of ignorance and there is need to enlighten them on this project,” he said.
Tee Mac Iseli, Chairman of the event, urged members of the public and practitioners to embrace the platform, noting that it was a blessing for the entertainment industry which had come to stay.
Iseli, a former PMAN president, shared his experience on how the initiative of a structured platform for entertainers started years ago but was frustrated by several obstacles.
“There is power in unity and this is to say that when the government is ready to help us, we should also help ourselves, which calls for cooperation.
“The entertainment security distribution platform exists, we need to revive it. Investors are ready, it is up to us to join forces and do the needful for the entertainment industry to grow.
“Look at me, I live comfortably because I get my royalties. Lagos is undoubtedly the entertainment hub of Africa, yes we need the government support but we also need to put our house in order,” he said.
Mr. Rahman Raji, Chief Executive Officer, Lafrique Promedia, said the entertainment industry was also referred to as showbiz but the business aspect of it was being frustrated by some factors.
Raji said that the state of California, U.S. thrives majorly on tax generated from the intellectual property which Lagos could also replicate.
“The registration and distribution platform will set terms and conditions for the exploration of indigenous contents.
”Nobody can tell the net worth of legendary Nigerian musicians or artistes but we all know that of Michael Jackson because of platforms like this.
“When you upload your content, we know who touches or use your content. We want to change the creative space. Now there is a break between you and your content, it is that break that we want to connect.
“If we all subscribe to this aggregated platform for the entertainers, they will realize that what they are making presently is just a trickle of what they should have made,” he said
Also, the PMAN National Legal Adviser, Mr. Demola Odetunde, said that the e9ja platform would put a stop to how creative Nigerians are being ripped off.
“This is a great turn around for the entertainment industry. It will give birth to a situation where entertainers will be requested to come for their money and not the other way.
“Only 10 percent of creative content is physical while 90 percent is digital. It is from this digital that entertainers are being ripped off because there is no framework.
“Our youths are creative but nobody to engage them. For instance, if Lagos State gives the creative industry money but there is no structure or platform through which it can be shared, what happens,” Odetunde said.
He said that with the advent of the content aggregator, funding, and investment in the entertainment industry would be much easier.
MORE READING!  My 'surprise resignation' was forced by Pope Francis, Italian Cardinal says
Related Topics:Lagos State FilmLSFVCB
Up Next