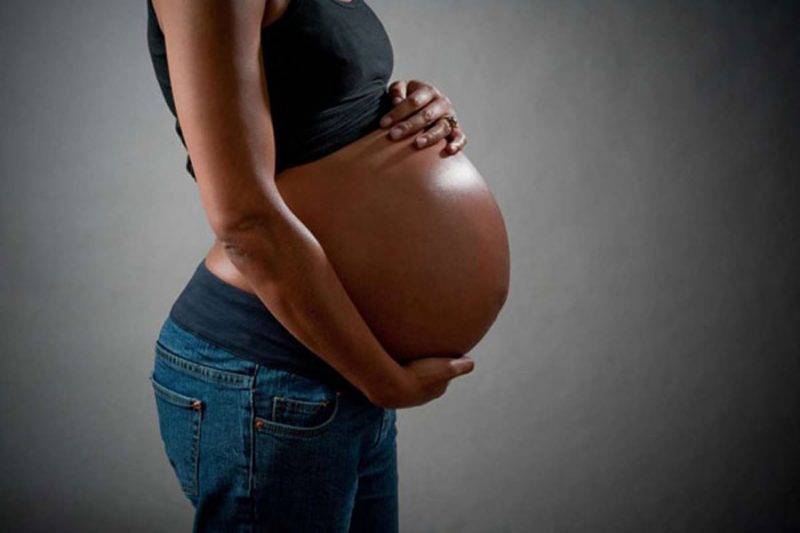 Losing a child at birth or during pregnancy is a devastating tragedy for a family, one that is often endured quietly, yet all too frequently, around the world.

Unfortunately, a majority of this unspeakable tragedy experienced every 16 seconds by a woman could have been prevented with high-quality monitoring, proper antenatal care, and a skilled birth attendant.

Perhaps even more tragically, some of these deaths could have been avoided with the use of low-dose aspirin taken at least four days in a week before conception in women, particularly that have had one or two pregnancy losses.

When the death of a baby happens after 20 weeks gestation, but before birth, it is called a stillbirth. A fetal death before 20 weeks is termed a spontaneous abortion or miscarriage. Stillbirth happens in about 5 in 1000 pregnancies. Stillbirth is classified into early, late, or term stillbirth.

Researchers in a new study, however, said women who adhered to a low-dose aspirin regimen after prior pregnancy loss had a higher likelihood of achieving a subsequent live birth.

More or less one-third of pregnancies end in loss, most often occurring before viability during the first and early second trimesters; however, the natural history of early pregnancy loss, including the signs and symptoms that precede loss, have yet to be fully described.

According to the researchers, the effects of aspirin were stronger the earlier it was administered, with the greatest benefits observed in women who took it before getting pregnant. The effect of a low-dose aspirin regimen became weaker if it was initiated after six weeks of gestation.

“Low aspirin can improve the chances of conception after miscarriage, but not in all situations. Aspirin cannot prevent, for instance, a miscarriage that is due to a condition that causes blood clot formation at the back of the placenta, so preventing adequate oxygen supply to the foetus.”

Jagun said the *causes of stillbirth are many but there are pieces of evidence that low dose aspirin may be helpful if often used during pregnancy to prevent or delay the onset of preeclampsia, and is also recommended to prevent pregnancy loss in women with antiphospholipid syndrome.

However, Dr Jagun, said that intake of folic acid before conception is usually advised as part of measures to risk of children being born with neural tube defects, which affect the brain and spine. Babies with congenital birth defects sometimes are born as stillbirths.

He declared that preconception care is equally important for women before conception to reduce the incidence of miscarriage or stillbirth.

“Preconception care is the care that is given to a woman before she actually gets pregnant; the doctor will evaluate her and counsel her appropriately. If she has diabetes, for example, and the sugar is not controlled, the chance of losing the pregnancy is very high.  Also, the chance of having a congenital malformed child is very high.  So her doctor would have adjusted her medication.”

Nigeria accounts for one of the highest stillbirth rates in the African continent. It is one of six countries that bear the burden of half of all stillbirths globally, together with India, Pakistan, the Democratic Republic of the Congo, China and Ethiopia.

For the study, the participants were randomized to receive either 81 mg of aspirin or a placebo. They were instructed to take their assigned medication, as well as 400 mcg of folic acid, each day through six menstrual cycles, and up until week 36 of their pregnancy if they conceived.

Of the 615 women in the aspirin group and 612 in the placebo group, there was no difference in overall medication adherence. However, among study participants who conceived, adherence dropped from 74 per cent before conception to 64 per cent after conception.

Those who took aspirin for the entire follow-up period had more hCG-detected pregnancies and live births compared with those in the placebo group.

Additionally, participants who adhered to a low-dose aspirin regimen had about a 30 per cent decreased risk of pregnancy loss. While taking aspirin had an effect both before and after conception, the effects were stronger when women took it earlier, especially for pregnancy loss outcomes.