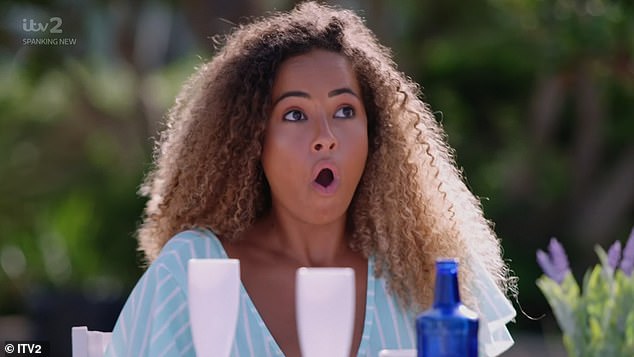 Fans of Love Island have gone wild on Twitter as producers have expanded the dating show to Nigeria and Spain.

The UK version of the franchise, which is usually filmed in the Spanish island of Mallorca, took a break this summer due to the coronavirus pandemic.

A representative for ITV has announced that Nigerian network Digital Play will be picking up the format, while Atresmedia commissioned the first Spanish language version of the show, produced by Boomerang.

MORE READING!  My lanlady gave me quit notice so she could start my kind of business, Nkechi Blessing reveals

Since the series was revived four years ago, the much-loved programme has spawned several international versions.

Love Island Denmark and Netherlands only survived for one season each between 2018 and 2019, while the editions in Germany, Netherlands and Belgium, and the United States are currently on air.

According to Metro, the first Nigerian season will air on TVC for terrestrial and on 9 Vision Media for digital.

It is unclear when both Nigerian and Spanish versions will air due to the coronavirus pandemic. MailOnline has reached out to a Love Island spokesperson for further comment.

Fans took to social media to share their delight over the upcoming series as they wrote: ‘Love Island Nigeria will be the first one to have a man coupling up with two women because he loves them both dearly.