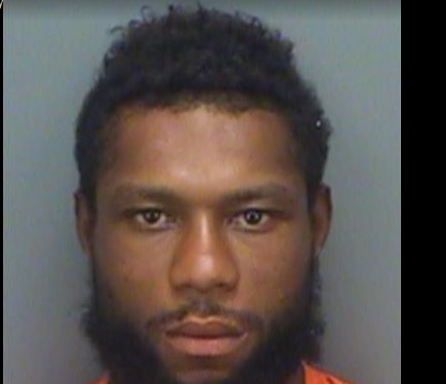 Florida police arrested a man for attempting to cash in a winning scratch-off ticket at the same convenience store he stole it from, authorities alleged.

The Clearwater Police Department said in an August 20 statement that the man was identified as 27-year-old Herbert McClellan.

According to police, McClellan;

“Stole 13 scratch-off tickets from the Speedway convenience store at 32 Bay Esplanade. When he found out that one was a winner, he went back to the same store to cash it in.”

The store workers immediately called police and McClellan was arrested, police said. The lottery ticket was only worth $30.

McClellan was charged with petit theft and dealing in stolen property, according to the statement.

“It’s safe to say it was not his lucky day,” police said.