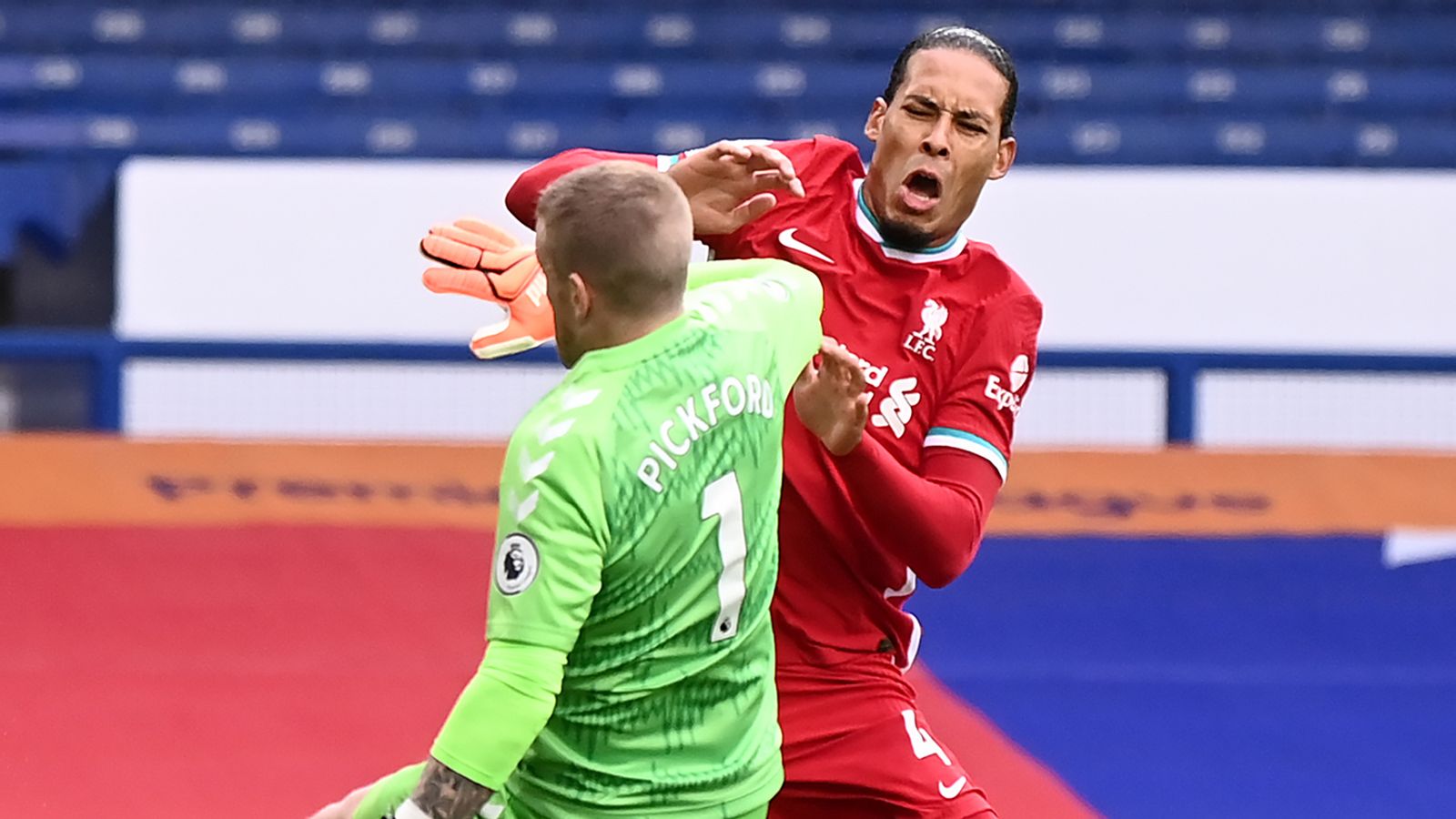 Liverpool and Netherlands defender, Virgil van Dijk, will not be present at this summer’s European Championship (Euro 2020) as a result of a lengthy injury, the player has confirmed.

The 29-year-old has been out of action since October 17 after a clumsy tackle by Everton goalkeeper, Jordan Pickford, handed him an anterior cruciate ligament injury during the Merseyside derby which ended in a draw, Sky Sports reported.

Jurgen Klopp’s side have struggled without the Dutchman and coupled with other key injuries, the Anfield club failed to retain their Premier League title and are on the verge of missing out on the Champions League next season.

Speaking to the club’s website, Van Dijk hopes to make Liverpool’s pre-season training: “In this latest stage for myself, I have come to a decision that I had to make: would I be involved in the Euros, yes or no?

“With everything that is going on, I feel physically it is the right decision that I’ve decided not to go to the Euros and to go into my last phase of rehab during the off-season. So, the full focus will be on pre-season with the club and that’s a realistic goal, so I am looking forward to that.

“We all know how the season has gone – and we’re not happy with how it’s gone,” he said. “It’s been frustrating for all of us, for all the Liverpool fans.

“With everything that is going on in the world and in the football world as well, personally it has been a very tough year, but I am looking forward to next season.

“I am looking forward to football hopefully with fans and with Holland, we will try to reach the next tournament and hopefully I can lead the boys there for a historical tournament, but we’re not there yet. It’s going to be a very, very hard but hopefully promising 18 months for club and country.”