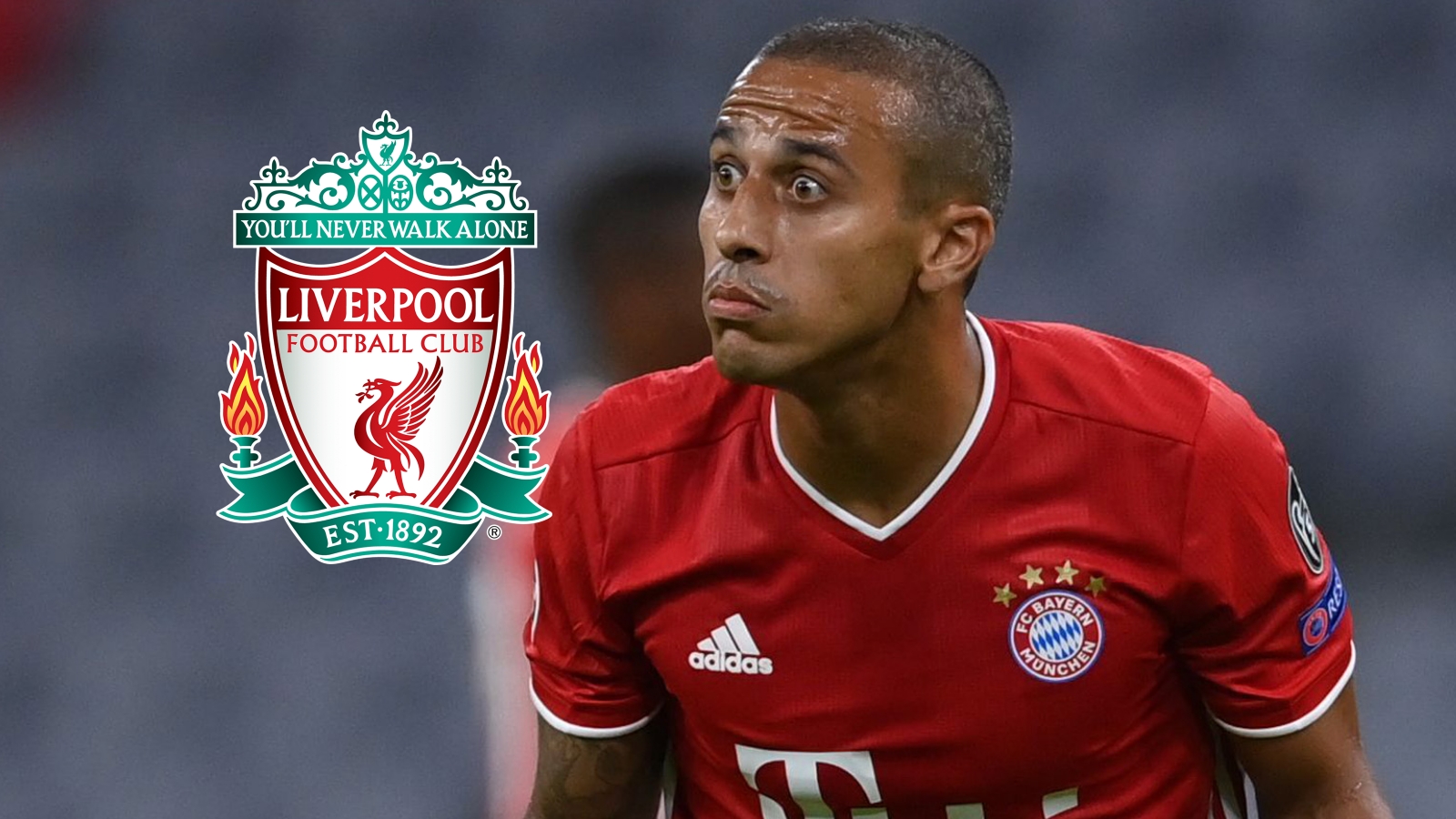 The Spaniard, who joined from Bayern Munich earlier this month and made his debut in their 2-0 win over Chelsea, was ruled out of their next two games after missing Monday’s 3-1 victory over Arsenal at Anfield.

“It is the choice of each individual whether they reveal publicly the outcome of a COVID-19 test,” Liverpool’s first-team doctor Jim Moxon said.

“We have followed all the protocols to the letter and Thiago is OK. He will be self-isolating now as per the guidelines and hopefully, he’ll be back with us soon.”

Liverpool will host Arsenal in the last-16 of the League Cup on Thursday and return to league action on Sunday with a trip to Aston Villa.

Spain manager Luis Enrique is due to announce his squad for this month’s matches with Portugal, Switzerland and Ukraine.