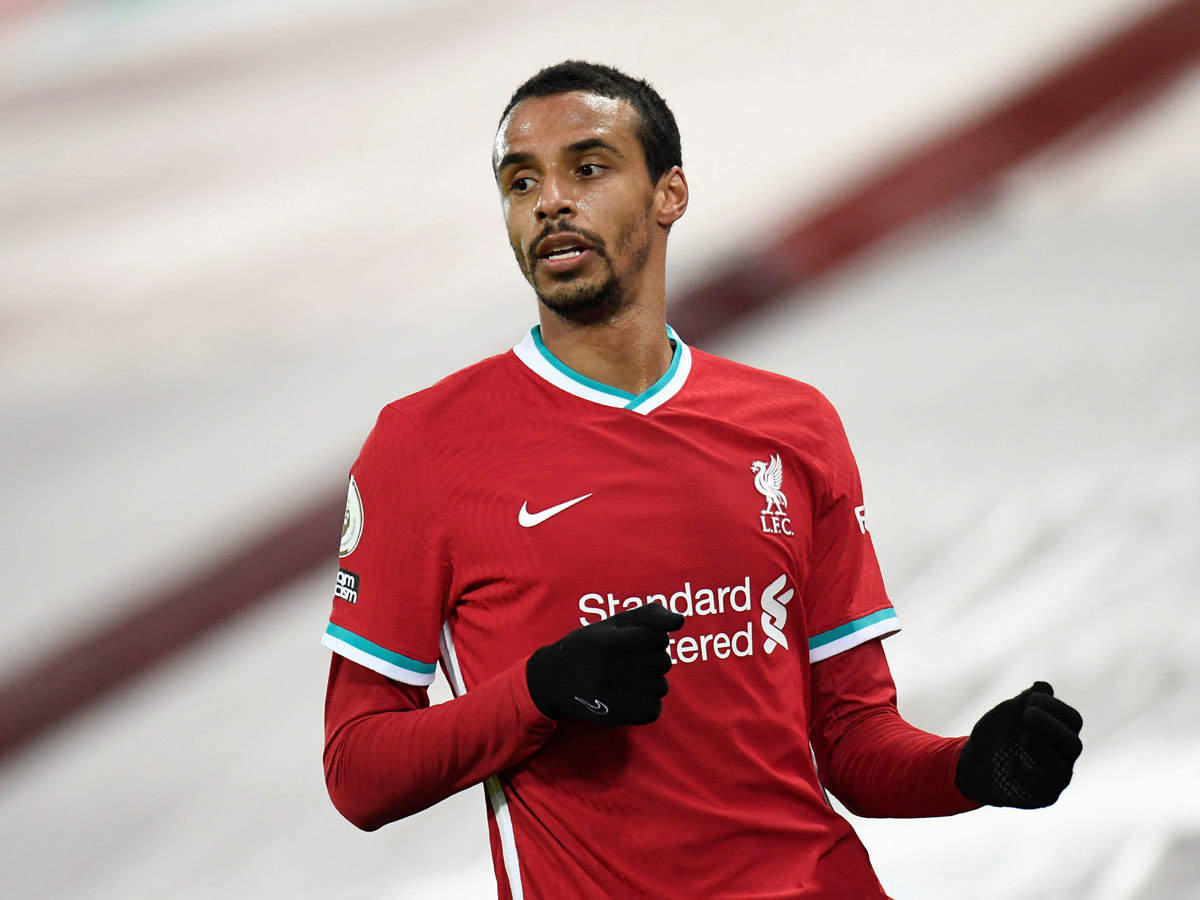 Liverpool defender, Joel Matip has been ruled out of the season after suffering an ankle ligament injury during the 3-1 win over Tottenham.

Matip’s situation si a blow for Jurgen Klopp who is already without long-term absentees, centre-backs Joe Gomez and Virgil van Dijk due to long-term injuries.

Meanwhile, Jurgen Klopp has secured two new signings om deadline-day of January transfer window Ben Davies and Ozan Kabak, amidst the crisis in the defence which is vital to retaining their Premier League crown as they trail Manchester City and United who are 1st and 2nd on the summit.

Detailing Matip’s setback, the manager told Liverpoolfc.com: “Unfortunately, we found out now after everybody looked at it that Joel will be out for the rest of the season.

“But he will be ready for the start of the next pre-season and finally everything will be sorted.”

Praising the No.32’s efforts to play through injuries and sacrifice his own fitness on behalf of the team, Klopp added: “In the end, we have to admit that he probably did that.

“The situation is just, the season started and Joel was injured when the season started, unfortunately. We should not forget that at Schalke when he was there he played pretty much all the time completely through, he never had something.

“Then he was unlucky with a Koulibaly challenge against Napoli in the last second, in the Everton game kind of things, a little bit with the foot here and there. If something started and then the situation is like our situation – that nobody can really wait because of our situation with Virgil out and Joe out – we always had to try to find the first moment when he is able to play again.

“It was really unlucky because it was a brilliant challenge he made actually, he saved our life in that moment in the Tottenham game when he won the challenge against Son.

“But he injured his ankle and played the game on and now is out for the season, so you can imagine how much he tried to stay on the pitch and tried to help us.

“We will wait for him. He has now the rest of this season, then the summer, then the pre-season to get ready again and he will be ready again.”

Olympics-Games will go ahead regardless of pandemic situation: Tokyo 2020 president Olympics