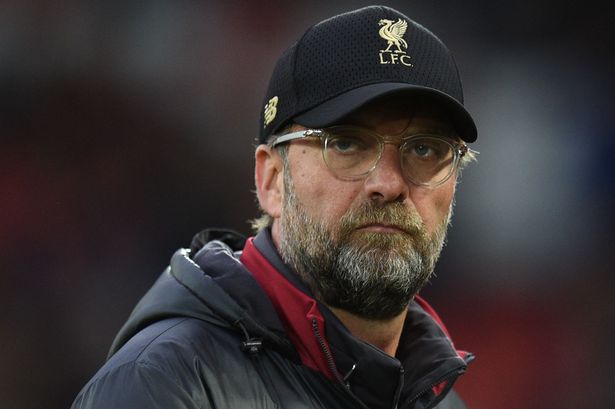 Liverpool manager, Jurgen Klopp, has paid an emotional tribute to his late mother, Elisabeth, as he is unable to attend her funeral in-person in Germany.

Elisabeth Klopp died this year at the age of 81, 21-years after the death of her husband but Jurgen couldn’t make the funeral the ban placed on all UK arrivals by the German government due to the new coronavirus variant originating in England.

However, in an emotional tribute, Klopp told German newspaper Schwarzwaelder Bote: “She meant everything to me… She was a proper mum, in every sense of the word.

“As a devout Christian, I know she’s now in a better place.

“The fact that I can’t be there at the funeral is because of these awful times. As soon as circumstances allow, we’ll give her a wonderful, fitting commemoration.”

Manchester United retweeted the picture in support of the German manager with the caption – “Heartfelt condolences to Jurgen and his family, from everyone at United.”

“Everyone at Wolves offers our thoughts and sympathies to Jurgen snd his loved ones,” says Wolves’ official Twitter handle.

Spanish giants Barcelona also commented saying, “our condolences on the death  of Jurgen Klopp’s mother” while Atletico Madrid also said, “We would like to send our love to Jurgen Klopp and his family during these difficult times.”
Related Topics:Jurgen KloppJurgen Klopp loses mum - Elisabeth KloppJurgen Klopp misses mother's funeralLiverpool
Up Next