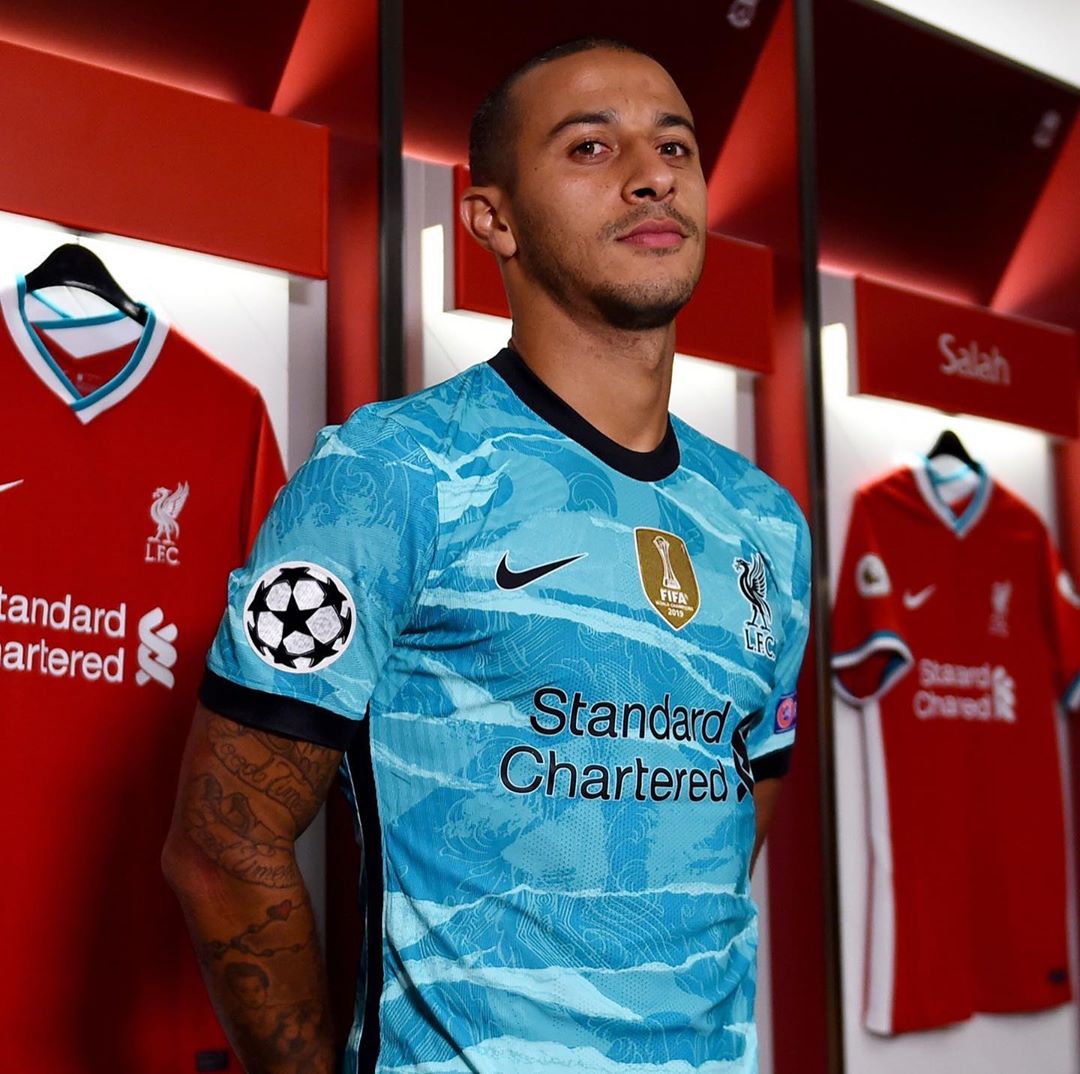 Liverpool fans have taken to Twitter to share their excitement at the signing of Spanish midfield maestro, Thiago Alcantara, from Bayern Munich.

The 29-year-old who is the club’s second major signing so far was unveiled on Friday after signing a long-term contract with Jurgen Klopp’s men.

At the time of this report, there are over 65thousand tweets with the trends ‘Welcome to Liverpool‘ and ‘Thiago Alcantara‘ on Twitter as club legends and fans welcome one of the world’s best midfielder.

Steven Gerrard gives his thoughts on the imminent arrivals of Gareth Bale and Thiago Alcantara in the Premier League – with the latter giving him 'butterflies'! 🦋 pic.twitter.com/kRJtLHIqp9

Another user, Debadutta Samal with the handle @19times19times said, “Welcome To Liverpool, Thiago. What a boss signing this is. Crazy Crazy.”
“Liverpool are basically tankin’ players last season they signed VAR and now they have signed Thiago.. This is unfair in the transfer market. ” welcome to Liverpool ,” says @EdokiTheophilu2.
Odoh Victor Calistus said, “What else do you want? This is a “all you can win buffet” Welcome to liverpool.”
Related Topics:#ThiagoALcantara#WelcomeToLiverpoolLiverpoolThiago AlcantaraTwitter
Up Next