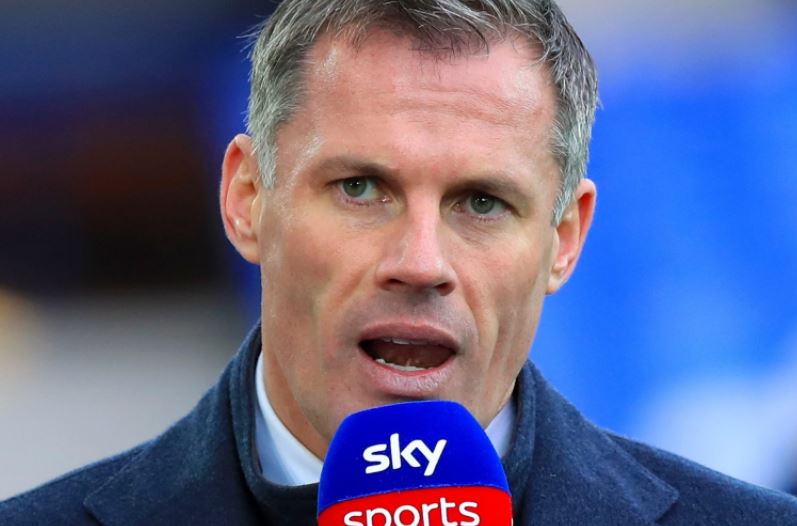 Liverpool legend, Jamie Carragher, has warned that the defending champions may find themselves missing next season’s UEFA Champions League if they don’t improve.

Burnley ended the champions’ 68-game unbeaten run with a 1-0 win against Jurgen Klopp’s men at Anfield, making it four matches without a goal for the Reds and just once in the last five games.

Speaking after the game, Carragher reveals fear about the club’s poor form, suggesting that it could be worse by the middle of February if nothing changes.

“They start nice and bright and you think it is something to build on but they just seem to lose belief and confidence so quickly that they can actually score a goal. It is almost as if they feel they need to score in the first half an hour,” he said.

“Normally, the great teams, and this Liverpool team over the last few years, score a lot of late goals but it feels like the belief completely goes. As the clock ticks closer and closer to 90 minutes the belief goes and you cannot see how Liverpool can score really.

“I cannot remember a time with so many players out of form at the same time.

“Think of the front three and the full-backs in terms of providing quality and assists, things we have seen so often. All five of them are nowhere near their best. It is not just scoring but it is general play.

“Mo Salah comes on and is one on one against the left-back three or four times and just runs straight at him. Firmino’s chance when he comes on. It felt like Alexander-Arnold put so many crosses in and never found someone.

“I think Liverpool supporters will be massively frustrated. This team have done something for this club that nobody has done for so long – brought a title back. They will always be legends in everyone’s eyes.

“If the next run of games do not go well then I have no doubt they will be well out of the title race by the middle of February, the end of February. If that happens then Liverpool will be fighting for their lives to be in the Champions League next season.”

After facing Manchester United in the FA Cup this weekend, Liverpool’s next league fixtures are Tottenham (a), West Ham (a), Brighton (h), Man City (h), and Leicester (a).(Sky Sports)

Japan doubles down on Tokyo Olympics, denies report of cancellation