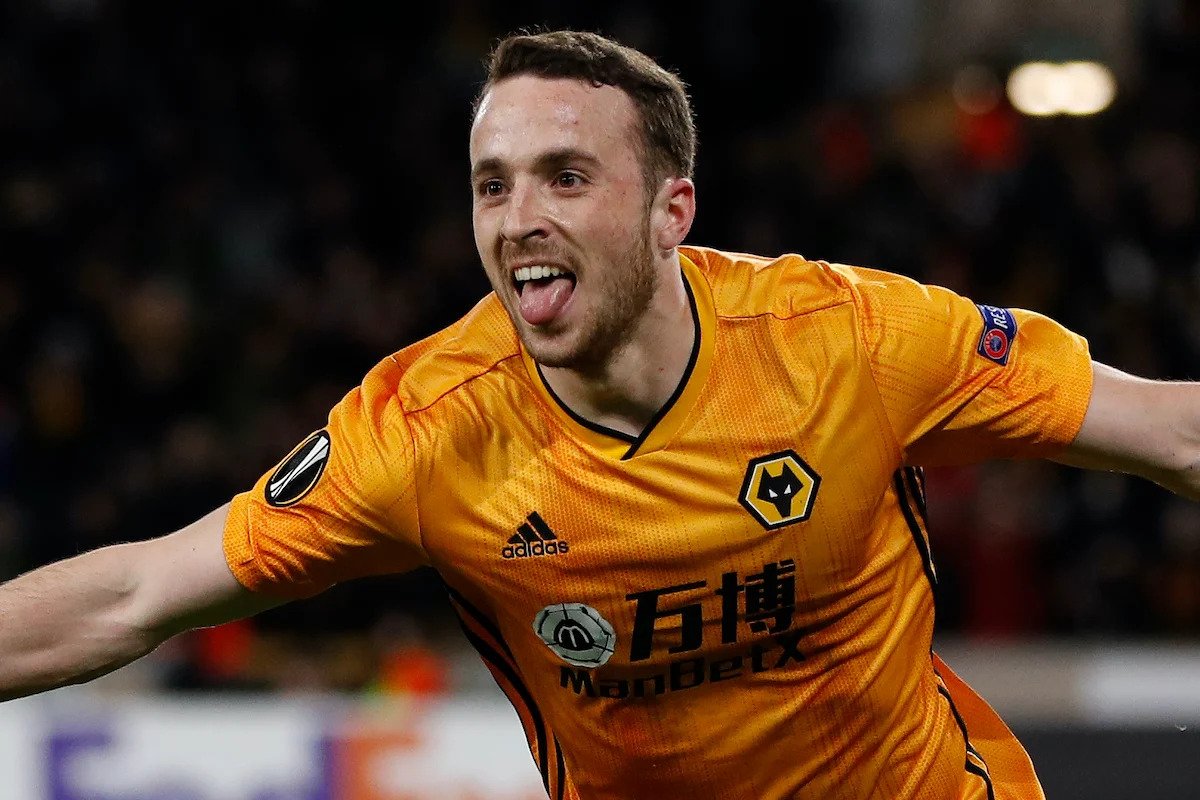 Liverpool have on Friday agreed to sign Wolves forward Diogo Jota in a deal reportedly worth a total of £45m, according to British media.

Sky Sports confirms that the 23-year-old will head to Melwood on Saturday to undergo a medical before completing the deal.

The move comes just hours after the Premier League champions secured the signing of Thiago Alcantara from Bayern Munich in a deal that could be worth up to £25m.

Jota left Molineux before kick-off against Stoke in the Carabao Cup on Thursday and was an unused substitute at the weekend in the 2-0 win at Sheffield United.

Aguero could be out of action until November, Guardiola says