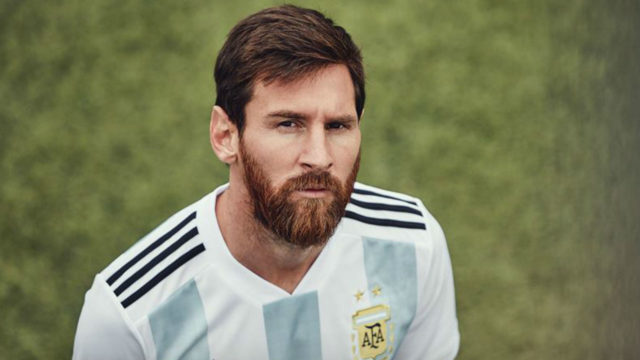 Star footballer, Lionel Messi is furious with Barcelona after details of his discussion with the club’s new boss were leaked.

Lionel Messi had a confidential chat with Barcelona new boss Ronald Koeman hours after the tactician was announced the manager, but details of the discussion were made public.

Latest reports from Argentina have it that the playmaker is furious with the club for leaking details of the conversation to the media.

Upon confirmation of his appointment, Koeman assured the club’s fans that he will try his best to make sure that Lionel Messi ends his career at the Nou Camp.

The manager met with the embattled Argentine star and hours later, reports surfaced that Messi told the new boss that he does not see his future at the Nou Camp.

Radio RAC1 reported that the 33-year-old’s meeting with the manager was not that fruitful as the Argentine is already considering leaving the Catalans.

The report added that Messi even ended his summer holiday on Thursday, August 20, in order for him to sort out his future with the Barcelona chiefs.

Argentinian news outlet Clarin have now stated that Messi has been left ‘furious’ that news of the meeting has been made public.

They claim that Messi has been left angry by the fact that the source of the leak – RAC1 – regularly backs president Josep Maria Bartomeu.