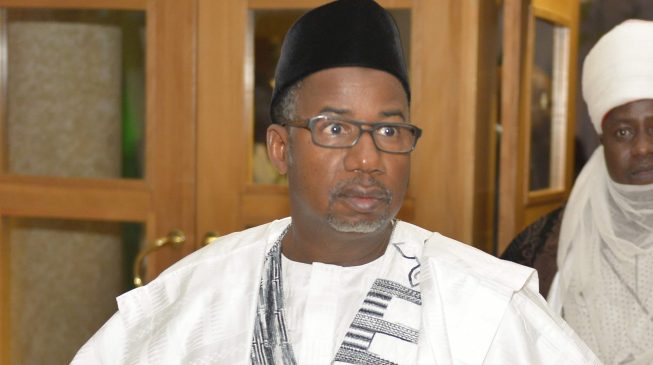 Bauchi state government has declared Friday, 16th October, 2020 as a public holiday in preparation for Saturday’s local government council elections which is scheduled to take place in all 20 local government areas of the state.

The Senior Special Assistant to the governor, Muhktar Gidado said this in a statement shared with Vanguard on Thursday.

“This is to bring to the notice of all civil servants and the general public in the state that the Executive Governor of Bauchi state, Sen. Bala Mohammed has declared tomorrow, Friday 16th October, 2020 as work free day.

“This gesture is to allow citizens exercise their civic rights in the local government elections scheduled for Saturday, 17th October, 2020 in all twenty local government areas in the state,” the Media Aide said.

Meanwhile, the Bauchi State Independent Electoral Commission (BASIEC) has distributed sensitive and non-sensitive materials to all the 20 LGAs in the state with assurance that the Commission is ready for the exercise.