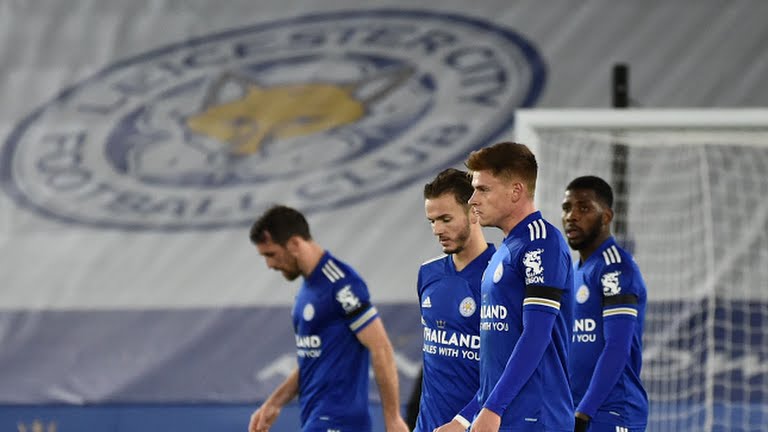 Leicester City striker Jamie Vardy is set to be sidelined for a “few weeks” because of a hernia operation, according to his club manager Brendan Rodgers on Friday.

The England striker has scored 13 goals in all competitions this season and Rodgers described the operation as a “small corrective procedure.”

“Jamie Vardy will be out for a few weeks,” the Northern Irishman Rodgers said in a Friday video press conference.

“As you know, we’ve been managing him over this last number of months, and he’s been absolutely fantastic.”

Rodgers said Leicester City would have liked the operation to have been done earlier and cannot delay Vardy’s surgery any longer.

“We were hoping to do it a few weeks back,” Rodgers explained.

“This is the window where we can get it done and that will obviously leave him with a good part of the season where he can be really influential for us.

“It’s one that doesn’t keep him (Vardy) out for too long. But it’s just a repair in and round that hernia area. He can’t really put it off much longer.”

Leicester City take on Brentford in the FA Cup on Sunday before English Premier League (EPL) commitments against Everton and Leeds United at the end of January.