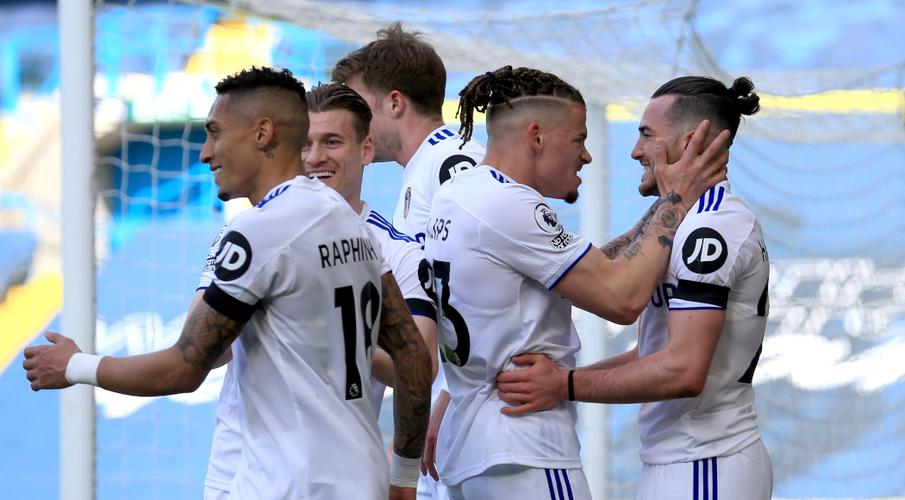 Leeds United winger Jack Harrison credited a sports psychologist with helping him after his outstanding performance in his side’s 2-1 win over Sheffield United in the Premier League on Saturday.

Harrison opened the scoring in the first half and then saw his low cross poked home by Blades defender Phil Jagielka for an own goal as Leeds ran out 2-1 winners and moved up to 10th in the table.

The 24-year-old mentioned in a recent interview that he had been feeling “mentally and physically a little bit exhausted” and that a sports psychologist had helped him rediscover his form.

“It’s just a change of perspective. For some players when maybe you are going through a bit of a rough patch and you know you’re doing everything you can but it’s just not working,” Harrison told BBC Sport on Saturday.

“I think you have to try a few alternative solutions, and that was one of the things that I found has helped me, so I would recommend it to anyone.”

Sheffield United defender George Baldock had to go off just before halftime with a suspected concussion and caretaker Blades boss Paul Heckingbottom said they were taking no chances.

“We accept we can’t take any chances (with concussions),” Heckingbottom told broadcaster Amazon Prime, adding that Baldock would now be assessed.

“Maybe there’s things that can be done further, but we need to be led by the medics on things like that. We have to abide by further concussion protocols now so we’ll know more later in the evening.”