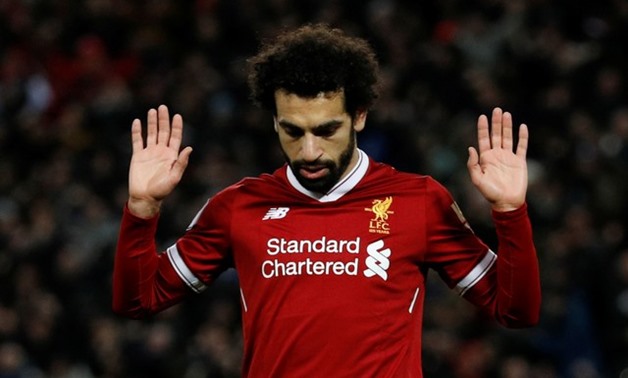 In an interview with an Egyptian outlet, the former Paris Saint Germain star opined that Salah has run out of energy at Anfield.

Although the Egyptian currently sits top of the Premier League goal chart with 17 goals, the same can not be said of the defending champions who are currently sitting seventh on the log, 19 points adrift runaway league leaders, Manchester City.

With speculations of interests from Spanish giants Barcelona and Real Madrid, Okocha urged the former AS Roma and Chelsea star to choose the Nou Camp if the bid comes.

“If there is a chance to join Barcelona, ​​I advise Salah to go there. His energy has run out with Liverpool.

“The situation is now regressing in Liverpool, and Salah must leave the Premier League.

“If there is any chance to join Barcelona, ​​I advise him to go there,” Okocha told ONTime Sports.