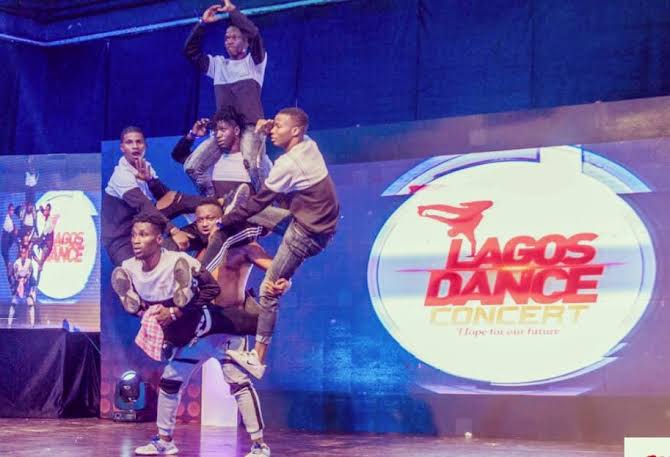 President of Lagos Dance Concert (LDC), Brown-Wilfred Chinedu, on Friday, said that in spite of the sponsorship challenge, he would remain committed to the vision of youth empowerment in dance, art and culture.

Chinedu told the newsmen in Lagos that the passion to create an enabling environment for talented youths to be discovered and encouraged,was the idea behind the event.

Newsmen  report that, the LDC was a dance reality show, organised by Smile Global Entertainment (SGE), which was introduced in 2018 and had it’s 2nd edition Dec. 8, 2019 at Muson Centre, Lagos Island.

“The Lagos Dance Concert has come to help our youths in the entertainment arena to discover themselves but unfortunately we didn’t get the sponsorship we needed but we are keeping faith.

“For me as the president of the concert, it was a joyful experience seeing our youths exhibiting their talents in dancing and promoting our diverse culture in their different attires.

“I will remain committed to the vision and drive of this event because it has created hope for our youths and most of them are keying into it to get meaningfully engaged,” he said.

The Executive Officer of SGE described the LDC as an event that promotes unity in the country, regardless of tribe, religion, and diversity.

According to him, the idea behind the event was realised as lots of talents were identified and plan was in progress to harness them as a group and empower them to do charity projects.

“We had entertainers, comedians, music arts and top government officials from across the country that graced the event in December and that is the spirit and message we are passing across.

“Now we have discovered talents that we are going to work on as part of follow-up to prepare them ahead of Africa Dance, outside the prize money and scholarship they got as winners,” he added.

The SGE president added that they would take advantage of any similar event in the continent to expose the selected dancers to higher opportunities in the entertainment industry.