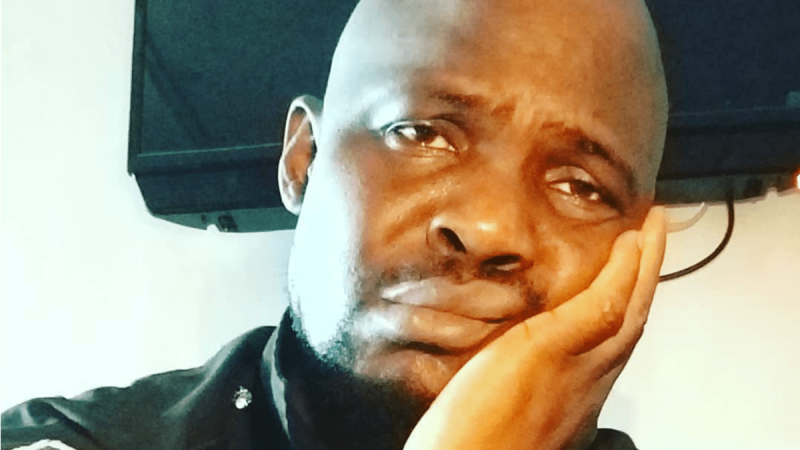 Ogunlana’s comment came on Monday after the comedian was granted bail on medical grounds.

WUZUPNIGERIA had earlier reported how Baba Ijesha was detained at the State Criminal Investigation Department since April 22 for allegedly raping a 14-year-old girl.

Recall also that State Attorney-General had declared that the actor could be jailed for life if found guilty of  ‘Sexual Assault’ which is “punishable by 3 years imprisonment,” according to Section 263 of the Criminal Law of Lagos State, 2015.

Consequently, his professional colleague, Yomi Fabiyi, had made several calls, including staging a protest recently for the release of the actor, arguing that his human rights are being infringed upon.

Meanwhile, Ogunlana who spoke during a Facebook Live session on Monday evening slamed Onigbanjo and the police for allegedly trampling on the fundamental human rights of Baba Ijesha, according to The PUNCH.

Ogunlana further argued that both the police and the ministry of justice are to be indicted for this unnecessary brutality and oppression of Baba Ijesha’s right.

His statement read: “How could somebody who is not biased, who is not malicious, how can that person, and I am talking about the Attorney-General of Lagos State, Moyosore Onigbanjo. He is a fine learned gentlemen but for goodness sake, how could anybody say a prima facie case of defilement has been disclosed upon the fact of this case?

“We will look into that and take that up because this gentleman, Baba Ijesha, his rights have been brazenly brutalised.”

“As far as we are concerned, both the police and the ministry of justice are to be indicted for this unnecessary brutalisation and oppression of Baba Ijesha’s right. If a person is entitled to a right, you give it to him; you don’t need to say whether it conforms with your idea of morality or not. When you know the right thing to do and you refuse to do it, that is a sin,” the lawyer added.

“After this has happened, it is possible that some other people will still be pandering to some sinister forces and may give one reasons or the other. These sureties will be produced and the verification done has soon as possible. No need for foot-dragging,” Ogunlana said, adding that the ball was in the court of the police to process the release of the actor.

However, the actor’s bail conditions allegedly included two reliable sureties – one of them must be a level 10 officers, a direct blood relation, and N500,000 bail bond in like sum.