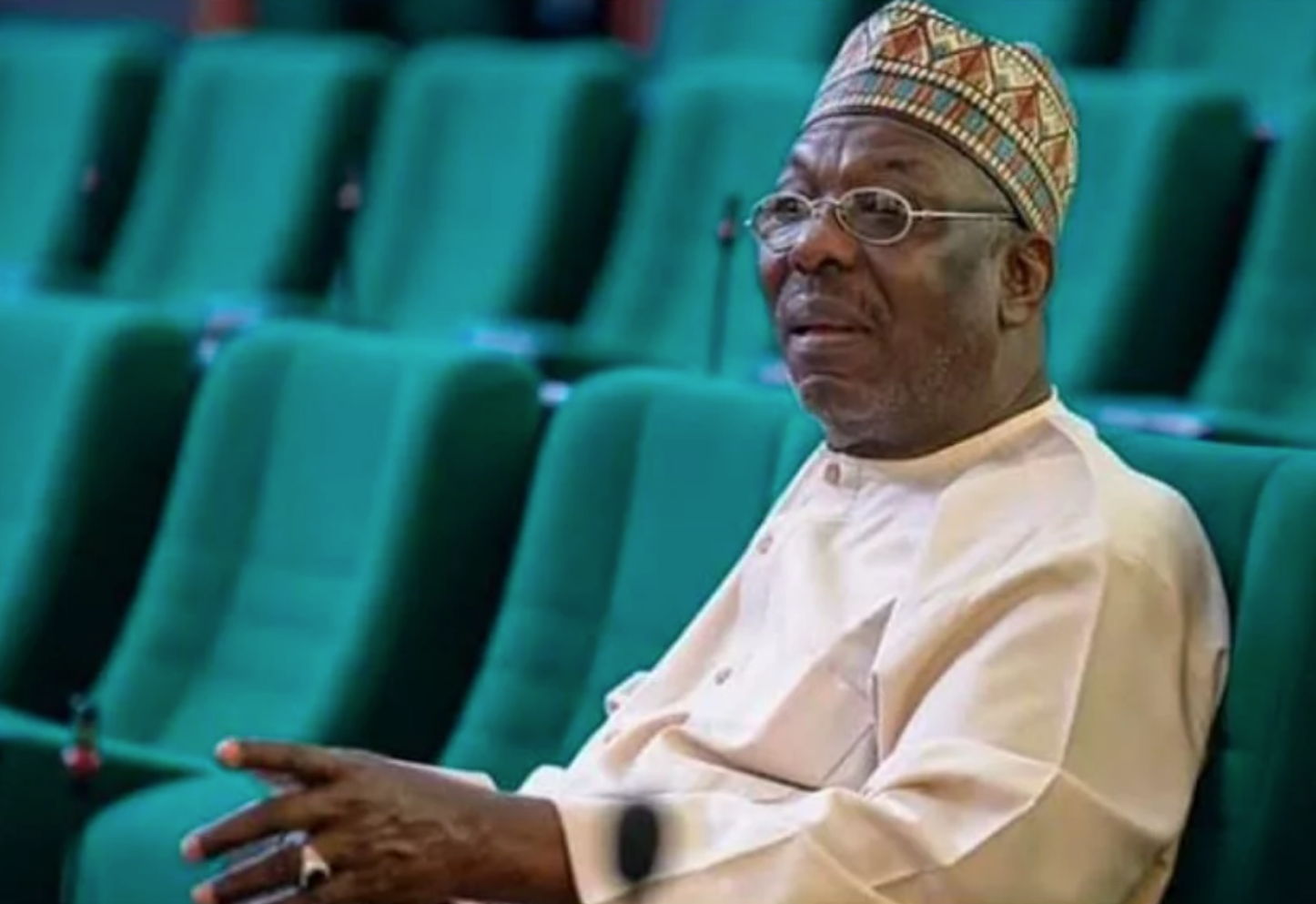 A member of the House of Representatives, Hon Haruna Maitala, is died.

It was gathered that the lawmaker representing the Jos North/Bassa Federal Constituency died in a road accident along Bade-Gitata road on Friday night.

Maitala, who was on his way to Jos for his wedding on Sunday, was in the company of his son, Jafaru, driver, and security aide. It was learned that the four died instantly in the accident.

The spokesperson of the deceased, Joseph Adudu, has confirmed his death in a statement.

Audu said Maitala died shortly after he was rushed to the Federal Medical Centre (FMC), Keffi, in Nasarawa state, around 11pm.

He said: “This is to announce the death of Honourable Haruna Maitala which occurred yesterday, 2nd April, 2021 as a result of fatal car accident on his way to Jos from Abuja.

“Until his death, Haruna Maitala was the member representing Jos North/Bassa federal constituency in the National Assembly.

“He would be buried this morning according to Islamic rites. May God forgive his sins and grants him Aljanna fidau.”

Also, Senior legislative aide to the lawmaker, Abdulkadir Abubakar, said Maitala along with the others, was on his way to Jos from Abuja when the accident occurred.

“I am not familiar with the road but the accident occurred around Kwoi-Kafachan-Jos Road.

“He died alongside his son, his legislative aide and his driver.

“Their corpses were deposited at Kwoi General Hospital in the Jabba Local Government of Kaduna State.

“We are at the hospital preparing to take their corpses to Jos for burial,” Abubakar told NAN.

Maitala is now the fifth member of the lower legislative chamber to have died in the ninth assembly.

He died barely a month after the house lost Hassan Yuguda, who represented Gwaram federal constituency.

Hum Angle on Friday shared a video reportedly obtained from the dreaded group showing fighters carrying RPG & artillery equipment, as well as a corpse of the pilot & the aircraft’s debris.

However, despite images and footage shown in the viral video, a statement made available to newsmen by the NAF Director of Public Relations and Information, Air Commodore Edward Gabkwet described the video released by the Boko Haram fighters as mere propaganda.

NAF said though the video is still being thoroughly analysed, it is evident that most parts of the video were deliberately doctored to give a false impression that the aircraft was shot down.

According to the force, Boko Haram is only seeking to claim credit for what was obviously an air accident that could have been caused by several other reasons.

NAF on this note admonished Nigerians to pay a deaf ear to the contents of the viral video until all investigations as to how the aircraft crashed are completed.

Odumakin: A man of conviction – Buhari