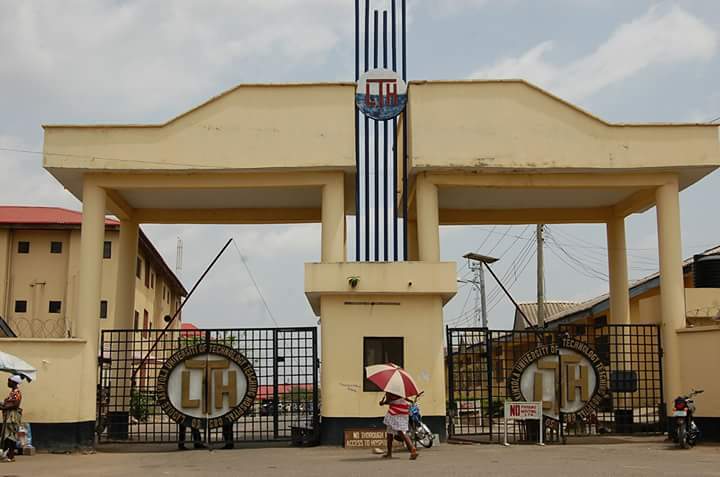 This was contained in a statement signed by its Public Relations Officer, Lekan Fadeyi on Wednesday night in Ibadan.

The News Agency of Nigeria reports that LAUTECH was ranked as a leader among its peers in the production of researchers.

Fadeyi said that the body rated LAUTECH as the 11th best Nigerian university in its latest world scientist and university rankings for 2021.

He said information accessed on the website of the organisation via real-time analysis, equally ranked the university as the 74th in Africa based on the performance of the university’s scholars.

“Among top scholars from the university are Prof. Agbaje Lateef, Prof. Olugbenga Bello and Prof. Abass Olajire, who were placed 32nd, 48th and 76th respectively in Nigeria.

He quoted Liasu as expressing delight that the scholars had consistently remained among top 100 scholars in Nigeria on the rankings from a different organisation. (NAN)