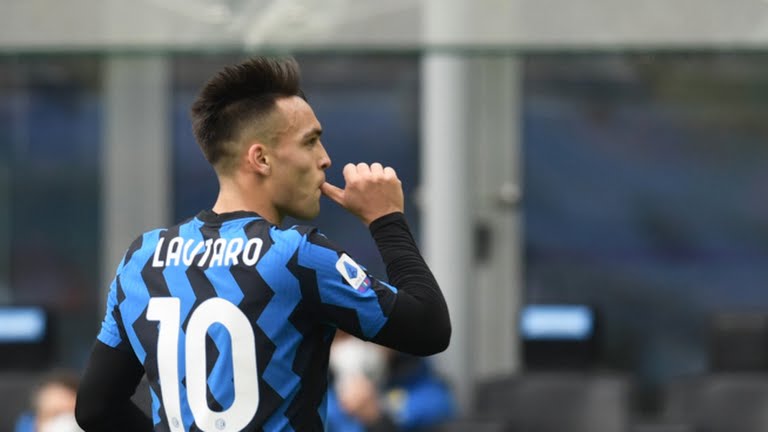 Inter Milan started the new year with a 6-2 demolition of Crotone as Lautaro Martinez bagged a hat-trick on Sunday to take top spot in Serie A.

Former Manchester United striker, Romelu Lukaku scored his 50th goal for the club while Achraf Hakimi also added his name to the scoresheet for the San Siro side.

An own goal from Luca Marrone negated goals from Niccolò Zanellato and Vladimir Golemić while both sides were levelled at 2-2 in the first half.

“There is great desire and it shows,” said Conte as Inter target their first Serie A title since 2010 with their European campaign over this season.

“It’s important to continue like this, we produce and create a lot, we score a lot of goals, it’s a pity for the goals conceded.”