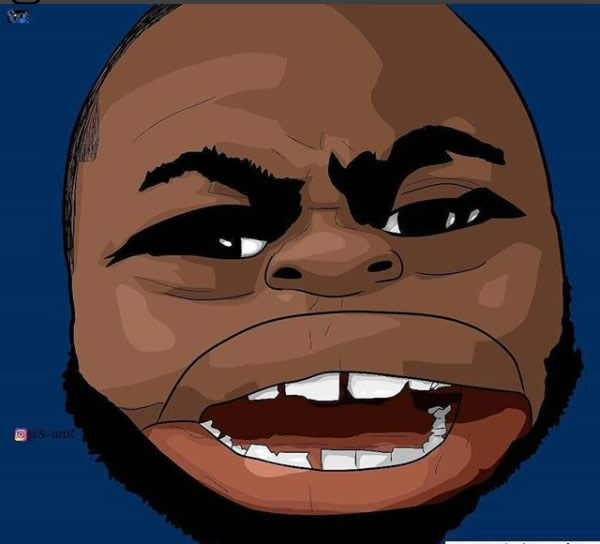 Since the advent of the social media, several fun challenges have been initiated. Some of them meant to raise funds, some to create awareness about certain causes while some are just mere publicity stunts.

Throughout the world, #challenges like the #IcebucketChallenge which was aimed at raising funds to research a cure for amyotrophic lateral sclerosis as well as caring for those with the disease and the #MannequinChallenge which was used for various purposes including political campaign and human rights activism are notable samples.

On the African continent, the #BidoungChallenge and #FollowTheladder and #OneCornerDance have also been successful. Recently, Olamide, the popular Nigerian rapper did the #WoChallenge as part of the promo for his new single titled Wo, there was also the #HallelujahChallenge initiated by Nataniel Bassey and much more like that.

One string that runs through most of the challenges is the creativity that comes from the participant.

Recently, an Instagram comedian, Lasisi Elenu who creates comedy from common social problems in form of rants initiated a challenge. He named it the #LasisiElenuChallenge.

I just did some maths and i am scared!! So so scared!! But i think its a publicity stunt jor, Lagos state just played a big one on us!! Abi is it not a stunt? 😳😳☹️☹️#lasisielenu #sumjustappenrighnow

The participants were encouraged to rant on any topic of their choice a la Lasisi. They are also to use the snapchat filter which distorts the face and makes the mouth more prominent than other features of the face. The participants were promised fantastic prizes at the end of the challenge.

MORE READING!  How beauty got into my head at age five - Bolanle Olukanni

The contest is over but winners are yet to emerge. However, while we await the decision od the judge(s) here are 10 of our own best picks.