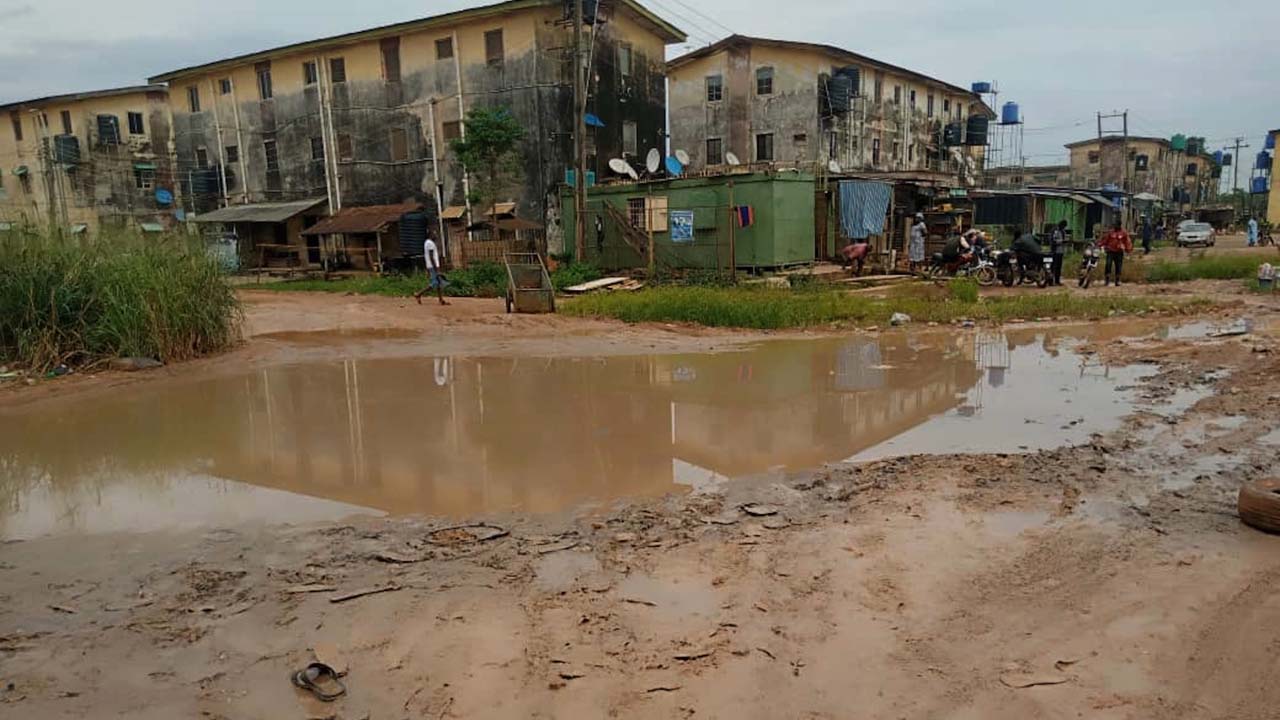 Akinderu-Fatai, during a meeting with some estates residents and the House Committee on Housing, said there was hope for residents of old state-owned estates in bad conditions.

He said the lawmakers convened the meeting to discuss the rehabilitation of two distressed blocks of flats in Alaka Estate, Surulere.

He added that it was also to discuss the welfare of affected occupants who would be temporarily displaced during repair works.

“The state government is committed to providing decent housing for the people and is constantly evolving strategies to build more new homes and renew the old ones such as the Alaka estate,’’ he said.

The commissioner said that the government would cater to the inconveniences that would arose as a result of temporary evacuation in order to make way for redevelopment of the distressed structures.

Mr. Bisi Yussuf, Chairman, Lagos State House of Assembly Committee on Housing, said the assembly was worried about the danger posed to people residing in the old and dilapidated estates.

MORE READING!  Men between the ages of 19 and 27 are liabilities, don't date them - Dr Toolz

“It is disturbing that some residents live in old structures that may collapse at any time.

“We have to take urgent action to prevent wastage of lives and property that can result from the imminent collapse of such distressed structures,” Yussuf said.

Mrs. Toke Benson-Awoyinka, Special Adviser to the governor on Housing, said all affected genuine homeowners of Alaka estate would be relocated to their new homes after the reconstruction of affected blocks.

Benson-Awoyinka assured that the affected residents would not lose their homes and stressed the need to schedule a meeting with them.

“A stakeholder engagement with all concerned will not only help to ensure that all parties are carried along but will also reduce the incidence of lawsuits from parties who may feel marginalized,” she said.

The Permanent Secretary, Ministry of Housing, Mr. Wasiu Akewusola, said there was a need to re-assess all aging estates built more than 25 years ago to ascertain the level of degradation.

The affected residents led by Mrs. Bisi Bello expressed joy and promised to support the state government’s efforts to re-development of the Alaka estate.