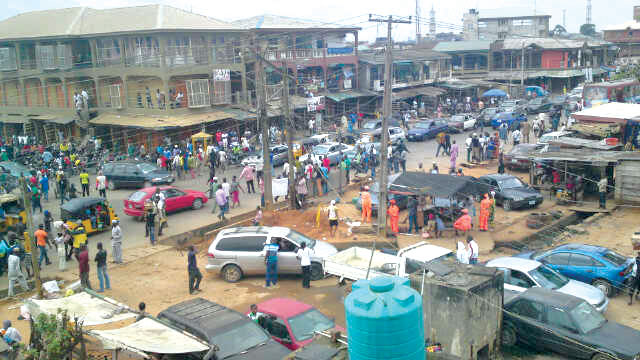 No fewer than five persons have been shot and at least one person lost to the terror unleashed by suspected land grabbers allegedly aided by law enforcement agents in Gberigbe, a suburb of Ikorodu in Lagos.

The victims, said to be members of the Gberigbe Orelade family, claimed that they were shot by thugs, mobile policemen and soldiers led by a notorious land grabber in the area.

The Nation reported that the victims accused the assailants of attempting to seize their lands.

Two of the gunshot victims identified as Segun Tijani and Daniel Adebori are presently receiving treatment at the Ijede General Hospital in Ikorodu.

Both men were shot on Thursday morning.

While Tijani was hit on the hand and leg, Adebori was shot on the right arm.