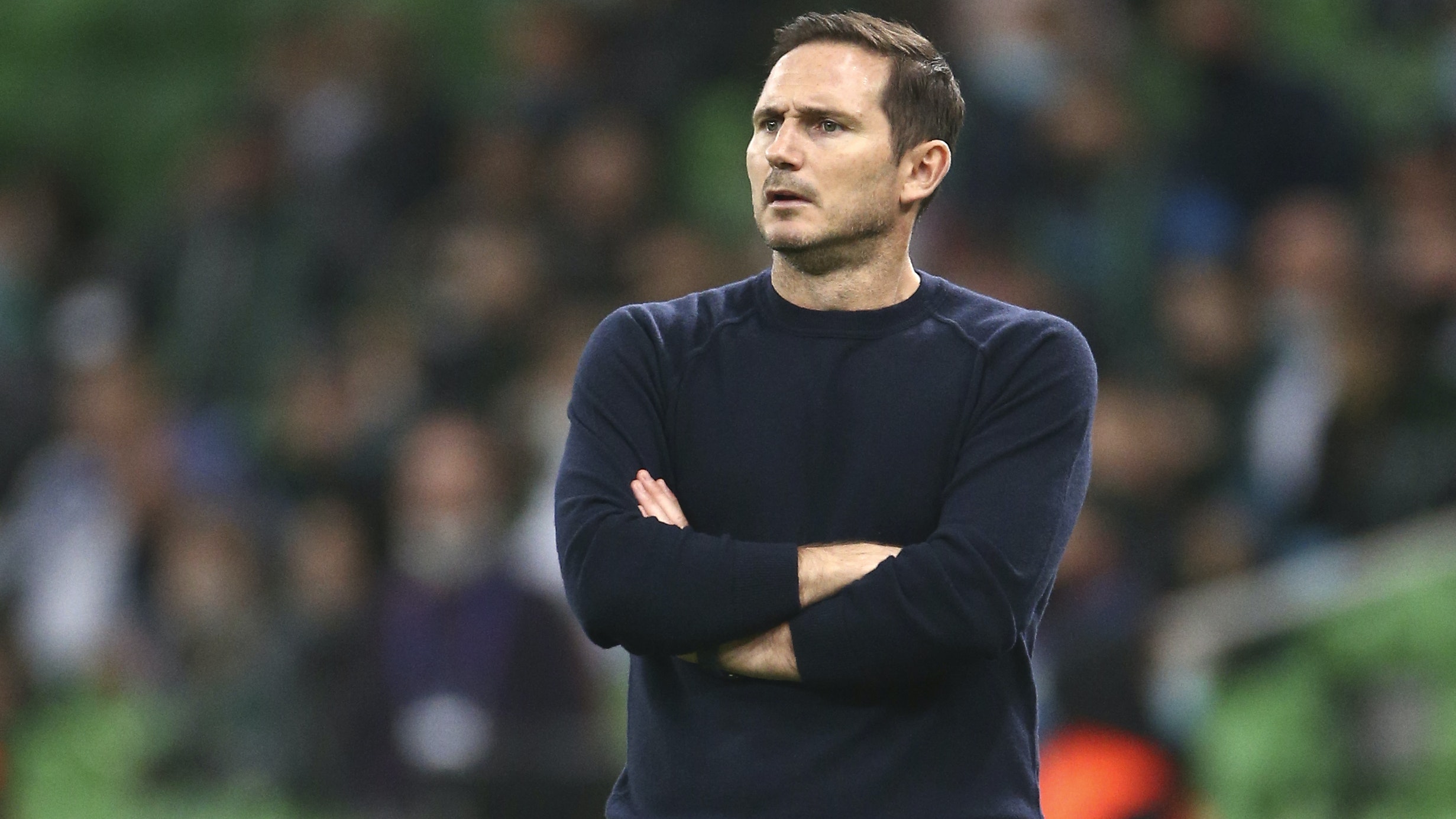 The Englishman said he will speak with his players before taking a decision with Timo Werner a worthy option after scoring the Blues second penalty in their 4-0 win over the Russian side.

Jorginho who missed his second of the season for the Blues had missed from the penalty kick spot against Liverpool in the English Premier League (EPL) last month.

He hit the post with a penalty kick in the first half with the game goalless in Krasnodar on Wednesday.

“Jorginho has had an incredibly successful rate of scoring penalty kicks in his career, particularly at Chelsea,” Lampard told reporters.

Jorginho was substituted by the time Chelsea were awarded another penalty kick, which Timo Werner dispatched in the 76th minute.

“Timo Werner, I know he’s very capable to take penalty kicks,” Lampard added. “We have other players that can as well.

”So, I’ll talk with the players afterwards to see how we move forward.”

Callum Hudson-Odoi, Hakim Ziyech and Christian Pulisic also got on the scoresheet as Chelsea sealed their first Champions League victory of the season in front of owner Roman Abramovich.

Abramovich has been unable to attend matches at Stamford Bridge because of UK visa issues.

“I always feel the support of the owner of the club, whether he’s here at games or not,” Lampard said.

“A couple of my staff members spoke with him, but by the time I came out in the warm-up he wasn’t around.”(Reuters)