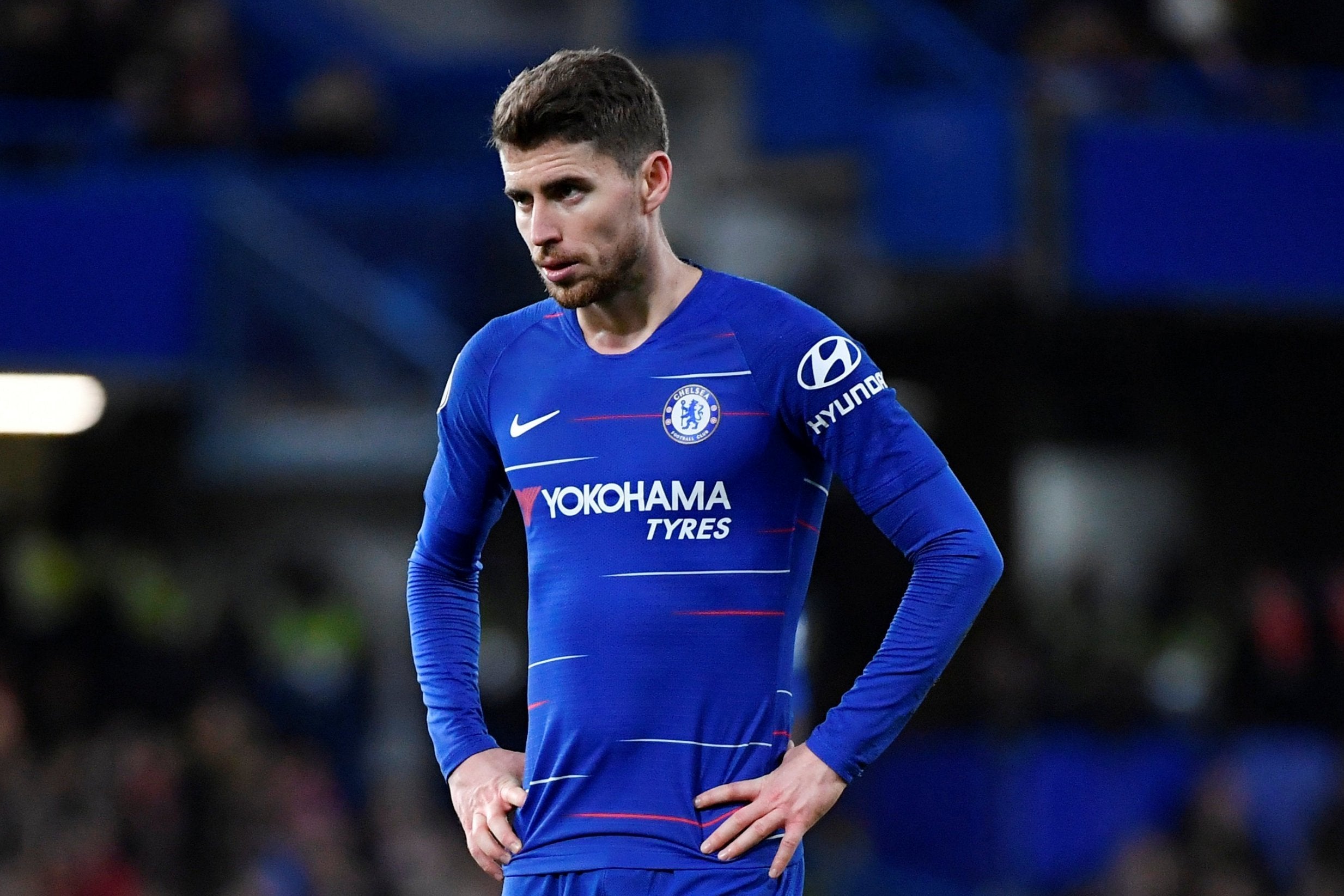 Chelsea boss, Frank Lampard has confirmed the replacement of Jorginho as the club’s penalty taker, after two consecutive misses.

Timo Werner who took the responsibility from the Italian netted twice from the spot in a 3-0 Champions League win against Rennes on Wednesday.

Lampard during the pre-match conference admitted he had replaced the Italian after he missed from the spot in their last continental game against Krasnodar.

“I spoke to Jorginho first because he’s been brilliant at taking penalties,” Lampard said post-match.  “It’s more missing a couple recently that I felt it was time to change. Jorgi’s answer was as professional as I’d expect. He only wants to score them but he was fine with that.

“If Timo takes them as well as today he’ll be happy. I’m happy he scored. Timo is as it stands now but of course he needs to keep scoring them. Today he did it very well.”

Solskjaer speaks on getting sacked after Basaksehir defeat