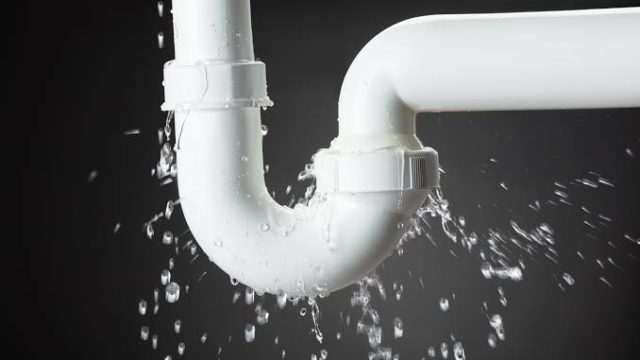 Badmus said as a result of the successful repair of two clear water pumps by the LWC in-house maintenance team, a substantial percentage of Millions of Gallons per Day (MGD) had been added to its water production capacity.
He said in a statement after a working visit to Iju waterworks on Saturday in Lagos that the waterworks would be increased production and supply to residents.
According to him, the corporation has the largest water producer in sub-Sahara Africa toward improving water production and supply to a population of over 22 million.
He said there was also an ongoing repair of additional pumps to add to the existing and functioning three pumps for optimal production/performance of a designed capacity of 45MGD.
”This is already translating to increase in supply to the residents.
“Residents with no water for the past two to three years have started enjoying potable water as a result of improvement in supply.
”Such areas in the coverage of LWC operations are South East Region: Surulere, Itire, Bode Thomas, Itoto and Idita.
“Others are the North region;  Division of Ifako 2: Akute area, Ajuwon area, Iju Ishaga and Fagba area of the state.
“For Central Region: Shomolu (Unilag, FCE); Ilupeju (Railway line); Mushin (Agege motor road/axis) among others, ” Badmus said.
He said that the impact of improved water supply was felt along Awolowo Road, South region of LWC coverage areas, adding that consistency of the supply, would also get to other desired Iju water plant.
The LWC boss further said that the ongoing repair at Adiyan waterworks would have added two raw water pumps in operations to take the waterworks to three functional pumps soon.
”The state government is working on a complete overhaul of the three major facilities of Iju, Adiyan, and Ishasi waterworks.
”It is aimed at getting water supply to every nooks and cranny of the state in the shortest possible time,” the LWC boss said.
He assured the general public of a sustainable supply of potable water and urged residents to always report burst and leak pipes to the nearest LWC office.
He also advised residents to complement the corporation’s efforts by paying their water rates as and when due.
He, however, commended the efforts of residents for continuous understanding and cooperation adding that the government was undauntedly committed to close the water demand gap in the state.
MORE READING!  UK to seize $39m from lawyer for helping James Ibori
Related Topics:LagosLagos State Water Corporation
Up Next