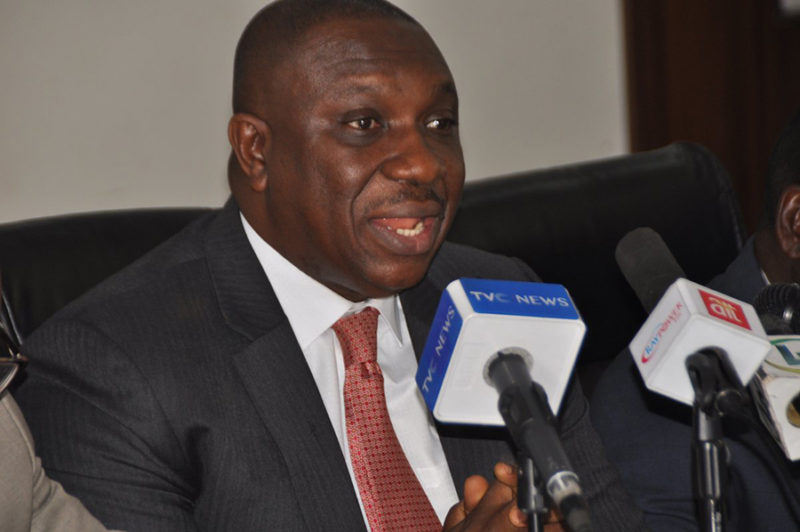 The state Commissioner for Economic Planning and Budget, Mr Sam Egube, on Thursday, said the review would reduce the budget by 21 per cent.

He said the aim of the downward review was to mitigate the economic and social headwinds caused by the coronavirus pandemic in the state.

The Lagos State House of Assembly had in December 2020 passed N1.169trn Appropriation Bill for the atate.

The commissioner listed some of the factors that necessitated the review of the budget to include fall in crude oil prices, downward pressure of IGR, devaluation of the naira, reduced public and private investment, increased inflation, decline in demand for goods and services and reduction in manufacturing activities.

“To restart the economy, we are going to optimise the state’s budget for investments in jobs and priority sectors through job creation, economic stabilisation and fiscal consolidation.

“While to re-imagine the state economy, we will prepare the state to operate and thrive within the new reality with digitisation, business environment reforms, improved economy and diversification of revenue sources” he added.